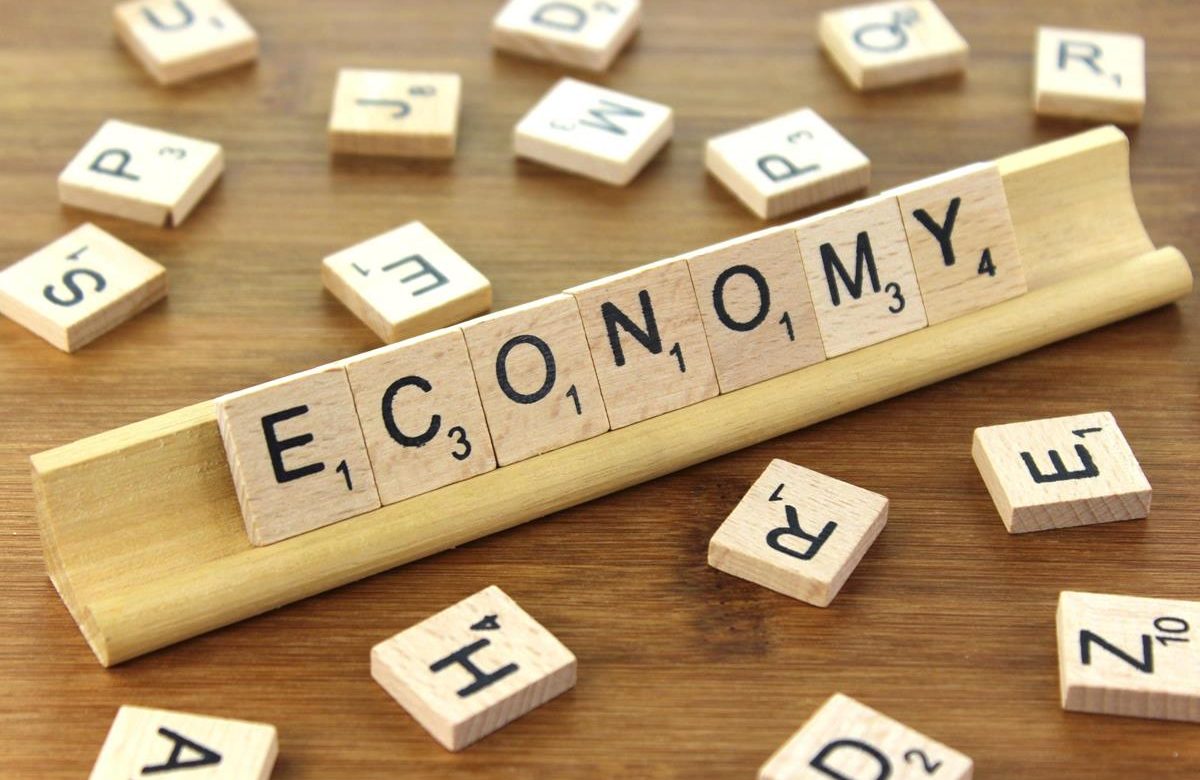 July the 3rd, a new law obligating the government to set up unemployment assistance to those who are suffering the most from current crisis. Providing a minimal unemployment compensation for the Egyptian people, is now a duty for the Egyptian government. A startling revamps of Egyptian policy after the austerities measures taken by the power and by the IMF (International Monetary Fund).

The Egyptian law will now push into the politics to bring a minimum financial assistance in order to reduce inequalities and calm down social claiming. Facing to an overwhelming unemployment rate, a plenty of individuals fail to get a job in Egypt. Indeed it has never been as difficult as today to get a decent life. Furthermore the purchasing power has increasingly crumbled down after the government cut subsidies.

A povertisation of the society

Some can no further afford basics consumer goods. Even those who are employed, are earning a minimal monthly wage of 205 USD which is quite low regarding to international standards. The social situation of the graduated is not that better. Meat has became a rare meal both for those earning the minimum wage to those with an highest salary.

Strengthened by a skyrocket inflation rate of 31,5%, poverty is therefore paving its way in Egypt. The Government sees the poverty as a potential danger for the economic health.

Nevertheless, not the whole unemployed people will benefit from the assistance. The policy provides a legislative framework that will obviously select people eligible for help. Meaning that, some will never access to it and will not be counted within the “poor” mention.

Improving unemployment compensation enables government to compensate subsidies cut after IMF loans have been granted to the Egyptian economy.

By now, Egyptian economy is not able to funds such a system.  On august 2016, IMF granted 12 billion USD to Egypt. The country has committed itself to turn the economy toward a liberal model throughout austerity. Consequently, the government expects subsidies cuts to reduce its deficit.

It has also increased interest rate in order to attract financial capitals: a challenge accepted and managed by Egypt who has attracted near 9 billion USD of investments. But the soaring interest rate stopped investments and brings back the question of the local economy recovery into the national debate.

Decision makers rely on both Suez and new gold reserves incomes to fund it. But will these incomes be sufficient to plug money enough into an expensive social system? According to specialists, they won’t. This issue makes the government able to reject this proposal.

Egypt is stuck between its main creditor, the IMF, and an increasing social pressure.

Discover out our latest videos about the economical news in Egypt :