Why Egypt is not accepting Qatari passports anymore? 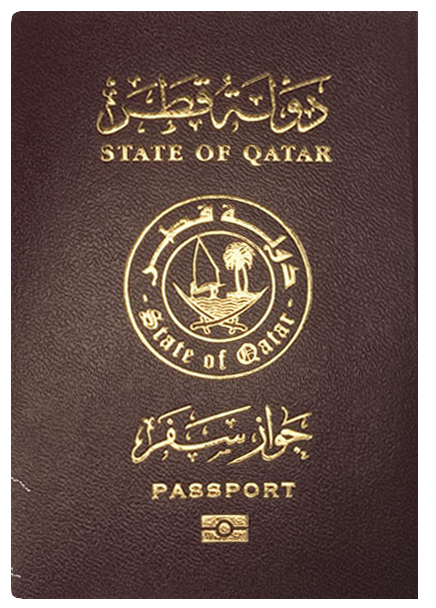 The trenchant decision from the Egyptian government to incur sanctions over the Qatari nationals is a crushing blow for the diplomatic relationship between the two countries.

The 20th of July, Egypt decided to remove Qatari passport entrance for every national including those with a diplomatic passport more surprisingly.

Henceforth, the Qataris nationals must order a visa from their country before flying to Egypt giving that the both do not have any diplomatic relationship each other’s. Exceptions were made to Qatari students in Egypt, or to the close relatives from an Egyptian national as spouse, husband or children. The latter will be given a tourist visa for 3 months and they would therefore be invited to regularise their situation toward the Egyptian authorities.

Last week Egypt outlawed Qatari’s ships to moor over the Suez Canal. In this respect, we must remember that the 5th of June Egypt with Saudi Arabia, United Arab Emirates and Barain broke together up their diplomatic relationships toward Qatar. Egypt is accusing the country to support Muslim brotherhoods that the general Al-Sissi fought against because of their alleged links with international terrorism.

Discover out our latest video about the economic news in Egypt :