Zhor reached 80% of its development said the PM of Egypt 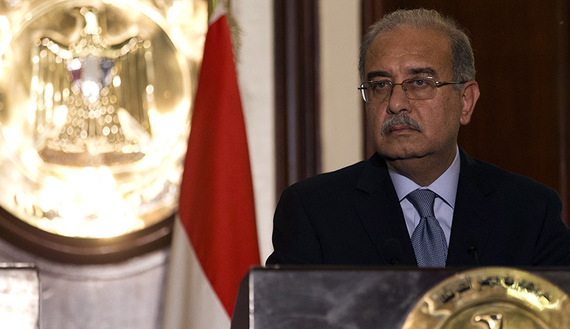 As the CEO of Italian company Eni visited Egypt, the Prime Minister of Egypt announced that the development of the gas field already reached 80%. A good opportunity for the country that relies on the energy production to recover the national economy.

Sherif Ismail, the Prime Minister of the Arab Republic of Egypt who met Claudio Descalzi the Eni CEO, was proud to announce that Zhor would be ready to open in December 2017 as planned. Sherif Ismail, the one who was the chairman of the EGAS (Egyptian natural gas holding company) and then of the GANOPE (Ganoub El Wadi Petroleum Holding Company) knows pretty well the gas & oil outlook of Egypt.

From a worldwide point of view, Zhor is one of the fastest project developments. Indeed, the field was discovered in august 2015. A little bit more than 2 years after the project is almost implemented and the engineers working on it expect a capacity production of 850 billions cubic feet a year.

Zhor could not only satisfy the domestic demand, but also let the country become a net exporter of oil to 2020.