Tunisia : 50% of the tomato harvest has been damaged in Jendouba 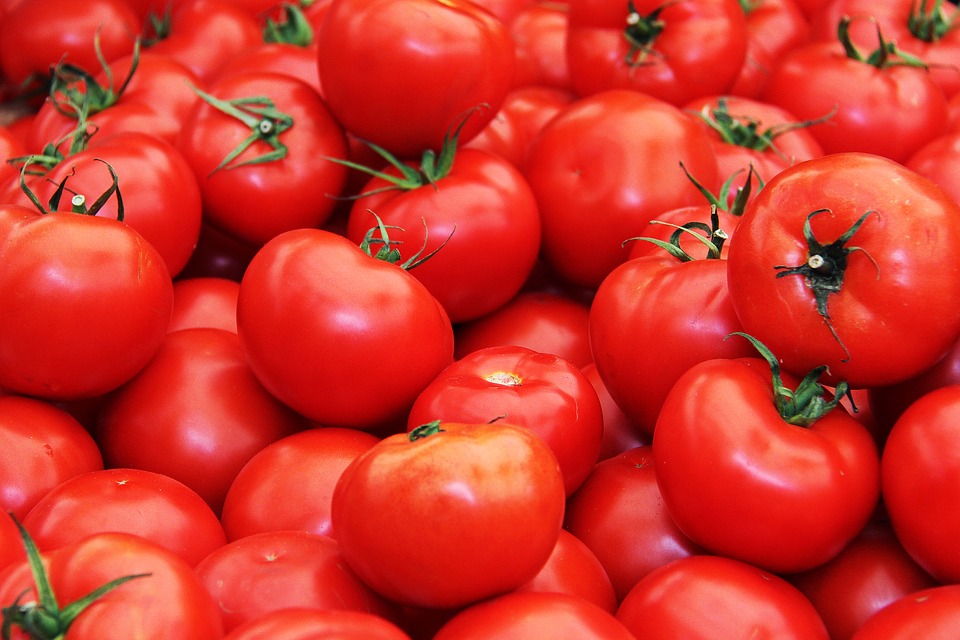 The Jendouba region is suffering from a lack of regular water supply. Only 40 000 tones of tomatoes produced in Jendouba this summer.

The Jendouba farmers in Tunisia are quite angry after the frequent lack of water has damaged the tomato harvest this summer. Samir Taïeb, the Minister of Agriculture promised a sufficient help from the government to ensure revenue to the farmers touched by the warm summer in Tunisia.

Abdelmajid Zar the president of the Tunisian Agriculture and Fisheries Union alerted the regional Jendouba authority about the water outcome at the end of June without a clear success. With the heat wave scope announced by the Tunisian weather forecast, he then sent out alarm signals to Samir Taïeb.

Abdelmajid Zar regrets that only 40 000 tones of tomatoes were produced this summer instead of the 110 000 tones produced last year. He now asks for a financial compensation for farmers to the Ministry of Agriculture.

The head of government seem to be aware and concerned about the on-going issue. The Tunisian areas under cultivation for tomatoes can be divided into 5 territories: Nabeul with 5 200 hectares, Kairouan with 2 450 ha, Sidi Bouzid with 2 000 ha, Beja with 1 500 ha and Jendouba with 1 250 hectares.