Egypt could be moving towards a new wheat crisis. 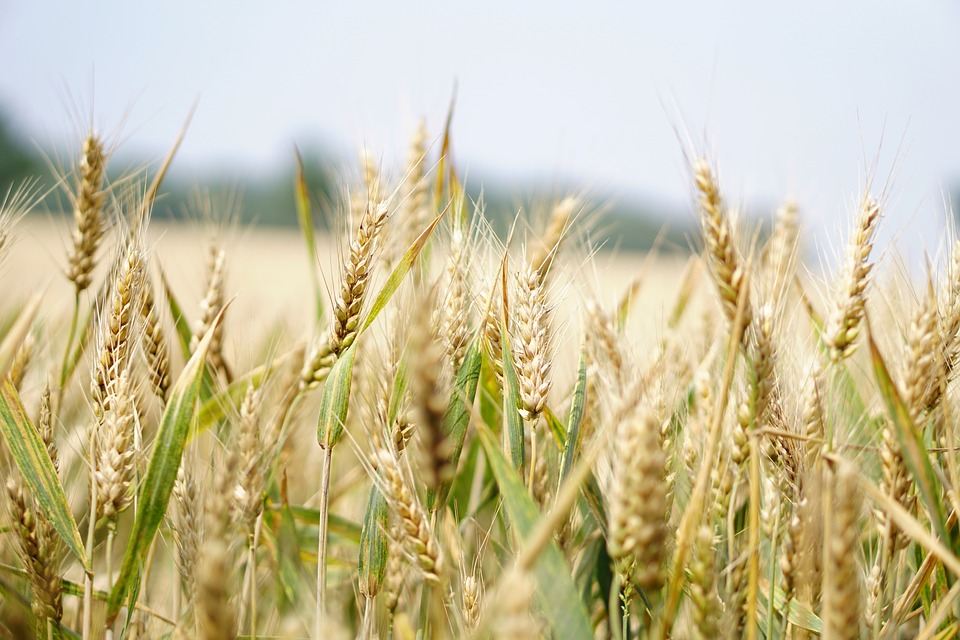 Egypt has strengthened its controls on wheat imports and recently rejected cargos from major traders. This has caused panic among wheat exporters who are denouncing drastic controls.

The first world wheat importer has recently panicked its partners by blocking two cargos from France and Romania due to the presence of poppy seeds. While the local authority, the GASC (General Authority for Supply Commodities), has announced the decision to accept and sieve the Romanian grain, traders are closely following the situation and have said that any rejection could lead to the boycott of the Egyptian market due to the increasing risks.

This situation follows last year’s crisis when the Agriculture Ministry imposed a zero-tolerance level for the ergot policy. It has halted the market for a while as traders declared that it was impossible to guarantee.

Stronger controls imply high additional costs to exporters, with daily parking fees at the port of between 10 000 and 15 000$ / day. Traders are requiring an official meeting with the government to discuss the issue.

The GASC is expected to import 7 million tons of wheat this fiscal year to supply a governmental bread subsidy program benefiting tens of millions of Egyptians.