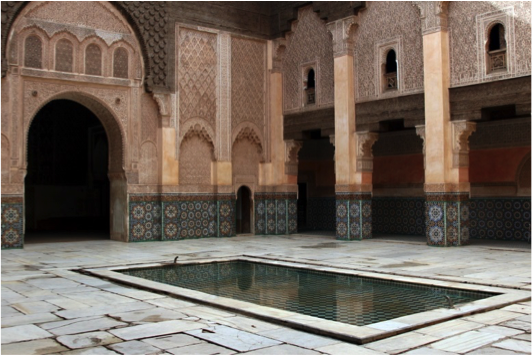 The Authenticity and Modernity Party has proposed a new law project intending to add protections to government’s property assets. This project will fill in the gaps of the current law organizing property rights.

In 2011, the law 39-08 was established to organize and protect rights of a person or a group on property assets such as: properties, usufruct, Mougharassa (right to exploit agricultural land), right of way on a land … But the law has big fallouts for landlords of registered properties: the size of his land can modified without notice and owners have four years only to open the case to the justice or they lose theirs right on the property.

In January 2017, the King Mohammed VI requested the Minister of Justice and Liberties, Mustafa Ramid, to reinforce the fight against land speculation and its “mafia”. Indeed, many exploit the fault zones of the law 39-08 and legal procedures have exploded. The list of the concerned real estate is composed of assets not designated for public purpose, lands without ownership, assets seized by the justice for the benefit of the government, goods with unknown inheritance or willed to the government and the forests.

One of the leading political forces of Morocco, the Authenticity and Modernity Party, has proposed in September 2017 a law to protect government’s private real estate. It is estimated to be 1,5 million hectares worth 45 billion euros (500 billion dirhams). The law proposal would reinforce the protection and transfer of property.