Is Tunisia going to contract free trade agreement with Indonesia? 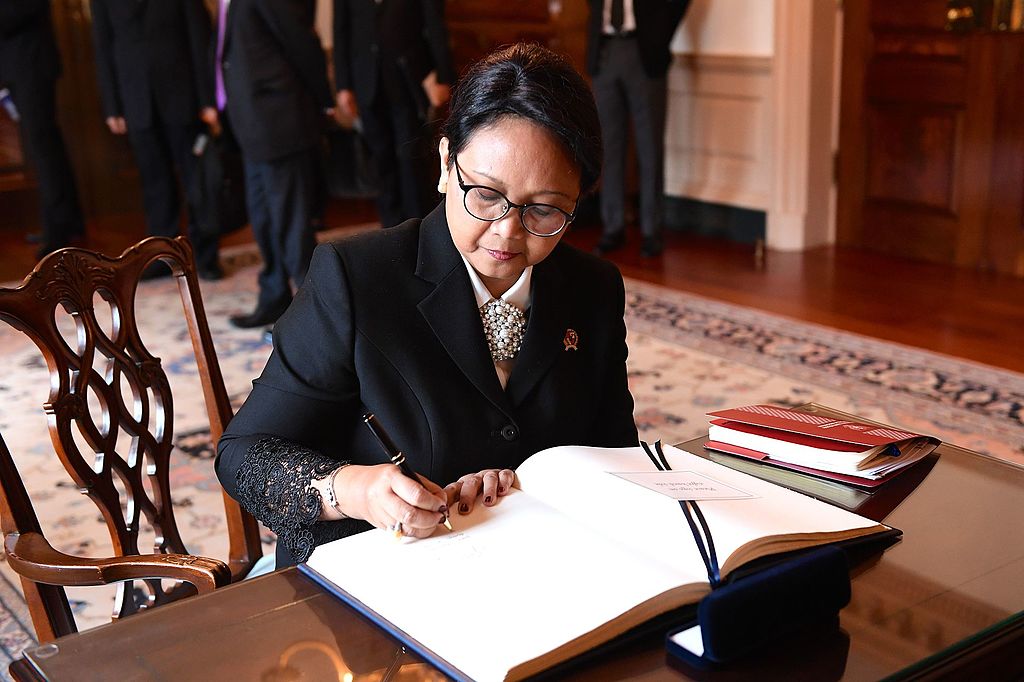 The Bali Democratic Forum dedicated to the Tunisian experience took place in Tunisia between the 1st and the 3rd of October. Tunisian Foreign Minister Khemaies Jhinaoui has announced that he received a free trade proposal from his Indonesian counterpart Retno Marsudi.

“ After nine years of blocking, this decision provide a common impetus to both countries for economic cooperation” said the Indonesian Minister. Tunisia has now to decide whether they are accepting the draft. The Minister Khemaies Jhinouai has already confirmed that there is “a common agreement to boost bilateral cooperation”. The partnership does not only concern trade exchanges, but also includes cooperation in education, diplomatic training and counter terrorism. Indeed both countries are experiencing a wild increase of the terrorism phenomenon.

During the meeting, Tunisian Institute of Strategic Studies ( ITES) signed up an agreement with the Indonesian Foreign Minister as a first step. “This agreement concerned an exchange of experiences and expertises between the two parts” said Neji Jalloul, the ITES president.

As a reminder, the volume of the trade exchange between the two in 2016 was estimated to worth around 60 millions dollars.