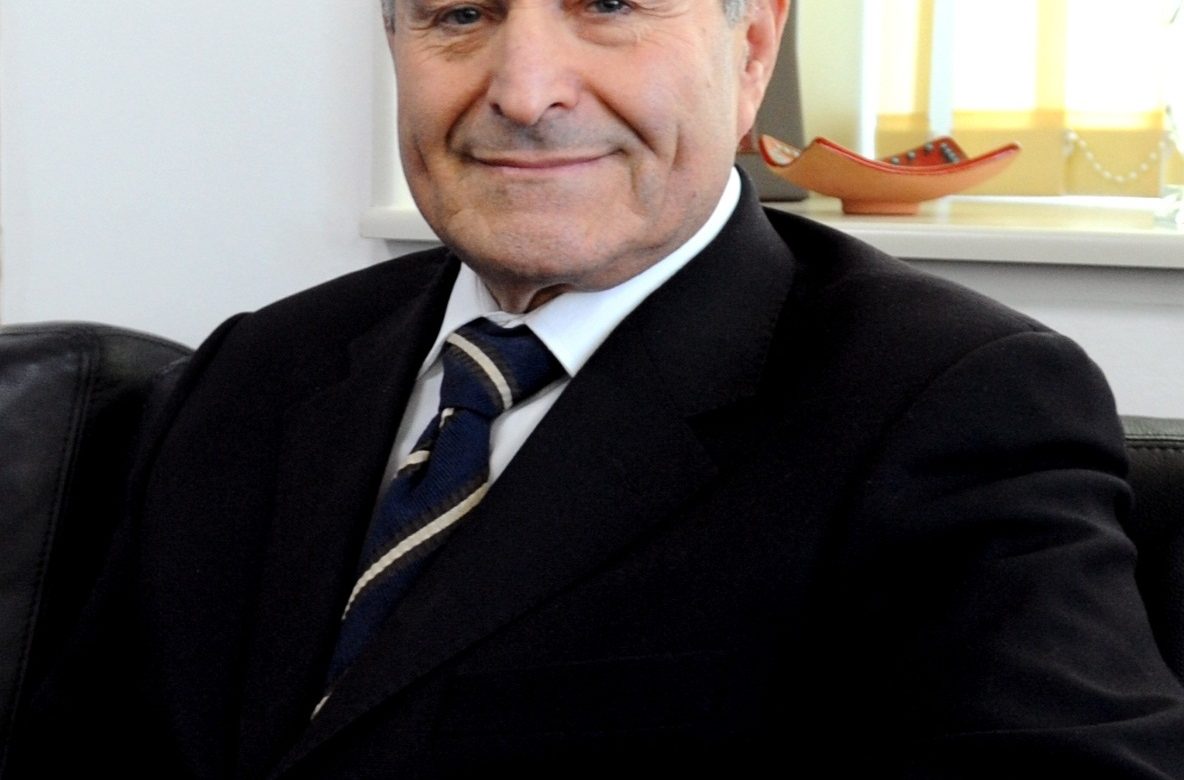 The number one fortune of Algeria estimated over 3,4 billions dollars is working on a crazy rail project over Africa. After him, the connection could benefits to African countries as well as the European Union by developing faster trade. Portrait of a unique entrepreneur.

Issad Rebrab aged 73 has a singular career path both in Algeria and in France. Last week he gave an interview to the French Media BFM about his life, his projects and how is about to realise them. Today he is leading the Cevital Group created in 1998 employing 18 000 people and generating 4 billions sales revenues.

Issad Rebrad has great expectations for the future of Africa. The project is extending the railways from North Africa through East and West Africa. The idea came from his experience into Cevital where he met difficulties to transport goods around Middle Africa. From an Algerian port to a port in the Central African Republic, for example, a boat is spending 2 months and a half. Regarding Issad Rebrab, a railway between Algier to Centre Afrique passing by Chadi could be realised in only 48 hours duration.

If China has already started to build a line between Djibouti and Adis-Abeba (Ethiopia), the Chinese bank has invested to extend the railways to the Atlantic coast in Togo through South Sudan.

The businessman explains that no matter what the project will be costly, conditions for being efficient in few years are greatly reunified. Concerning the first part of the line where he already invested 4 billion dollars, he expected to get financial flows back after only 2 years of entry into service.