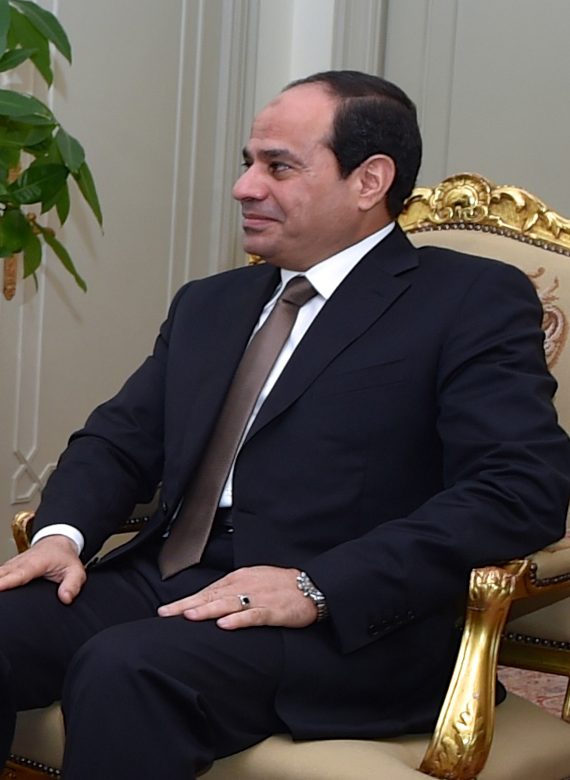 The Egyptian leader has arrived in France to officially visit the French president. Many cases will be discussed with the French Ministry of Foreign Affaire Jean Yves Le Drian including Lybia peace resolution, economic exchanges, French Rafale planes negotiations.

The Egyptian president Abdel Fattah Al Sissi paid an official visit to Paris on the 23rd of October.

On the agenda, the French Ministry of Foreign Affairs is expected to negotiate with the president on his position toward Lybia. Indeed Al Sissi is clearly supporting the Lybian chief of Army the general Haftar although France and the European Union are in favour of Fayez el Sarraj the Offical Prime Minister of Lybia. Indeed the general Haftar has proclaimed himself as a caliphate of Lybia, a statement that none of the European Union Members, the United Nations nor the international scene has recognised. France is playing a diplomatic mediation role, for this reason, Emmanuel Macron will negotiate with Al Sissi to recognise the Fayez el Sarraj mandate and his legitimacy for the future of the Lybian State.

Another bone of contention could be the violation of the Human Rights perpetrated by the Al Sissi regime since 2013. After Human Right Watch, 131 websites have been closed by the government including 48 journalists websites. Amnesty International denounced also in his annual report several violations of fundamental Human Right. The NGOs are charging the Egyptian president to be responsible for those several crackdowns. In a press released the Elysee declared that president Macron will particularly pay attention to the Human Right violations as well as the campaign against terrorism that affected the country on the night of the 20th of October in Egypt alongside the Lybia border.

Since 2015, France sold for 6 millions euros of armament to the general Al Sissi regime. Jean Yves Le Drian would probably discuss weaponry with the president.

The official service of the Elysée implied that bilateral cooperation will be focused on cultural exchange through the French Institute as well as educative partnerships.