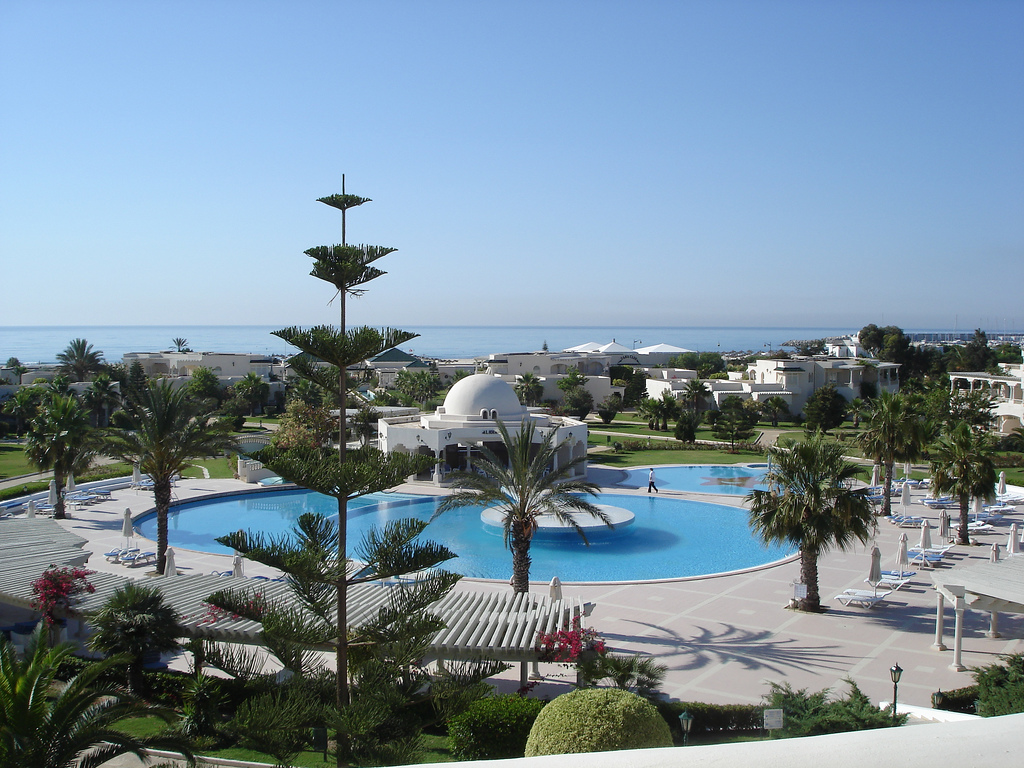 The Tunisian Bank Society made a statement where the director appeals to the foreign investors to come and save catering industry. Even though the tourism industry is going back upward since the 2011 crash, the visitor amount has not reached an economic efficiency yet.

After our colleagues from the TAP (Tunisian Agency Press), the head of the Tunisian Bank Society, Omar Ben Yeder declared that an agreement has been signed up to save struggling hotel establishments. To escape them from a bankrupt, foreign investors responded favourably to the appeal.

An agreement has been signed up between the Tunisian Bank Society, the Al Rajhi investment (from the Arabic Gulf) and the Royal Blue Bay (from Spain). The rescue could be not only financially but also supporting companies through pieces of advice and training. On top of that, the foreign investors could lead struggling companies to management corporations.

The total debt amount of the catering sector toward the Tunisian Bank Society reached 462 million of euros. The debt represents 76% of the total amount that the bank could have engaged toward touristic units. After Omar Ben Yeder, on 360 touristic units existing in Tunisia, 260 are facing financial difficulties for their loan reimbursement.