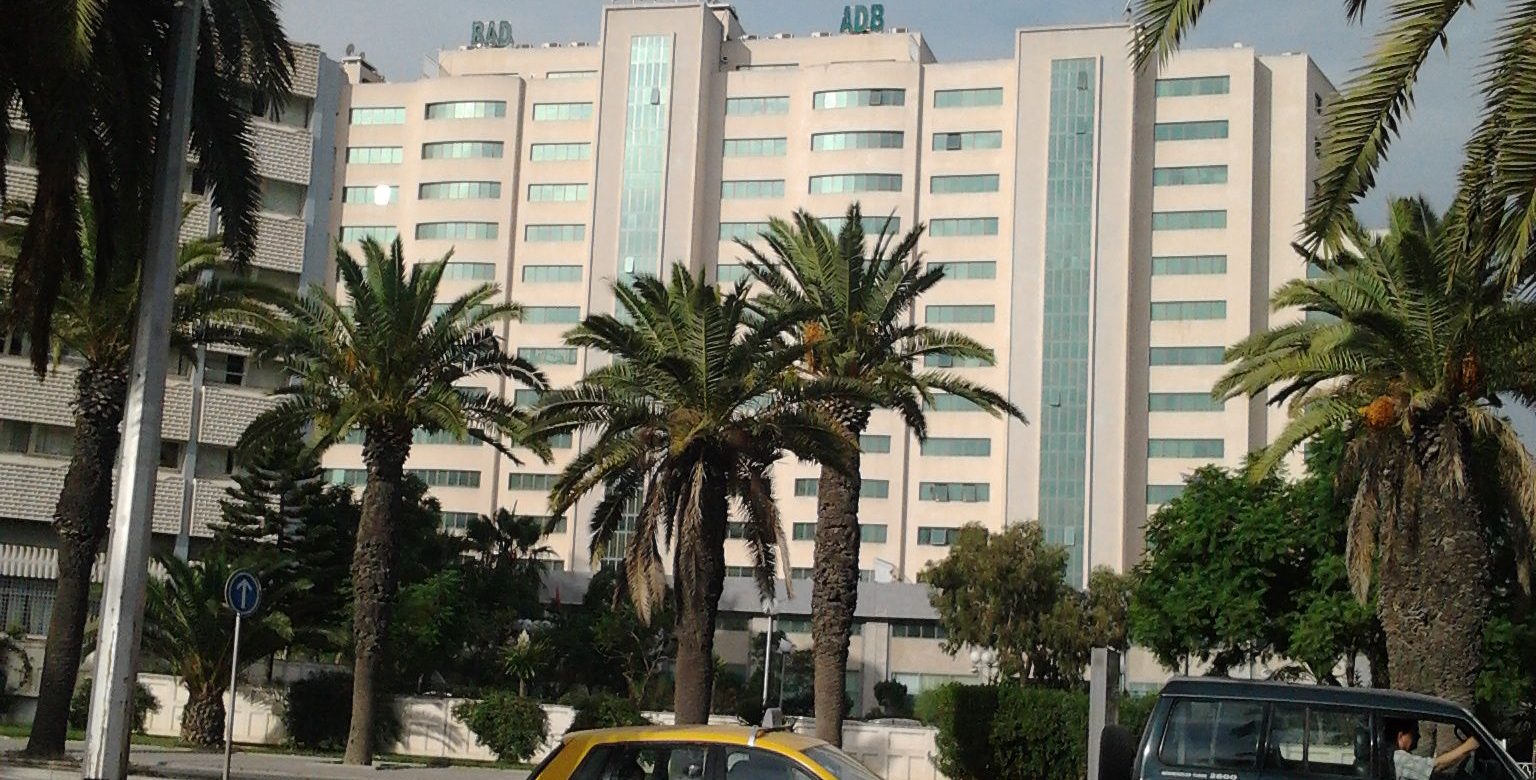 The (ADB) African Development Bank is going to give a 140 million dollars loan to 16 governorates in Tunisia. The project targets socio economics promotion including the local governance aspect.

Head Office of the African Development Bank in Tunis, Tunisia.

This is the second phase of the project named PADRI II (Support Program for the regional inclusive development) to develop local governance around Tunisian governorates. The Bank is pushing for public investment from 64% to 70% more into the five next years. 16 governorates were chosen by a commission to define their priority status.

Our colleagues from the Ecofin Agency precise that Mohamed El Azizi the general director of the African Development Bank in the North Africa region announces 240 000 households could benefit from social aid. The impact on the general poverty rate is estimated to be reduced by 7% around the country.

The relationships between the African Bank and Tunisia are getting better than ever. Indeed, 1,8 billion dollars were already injected into the Tunisian economy including 20% of the budget allocated to social sectors.