Lebanon won a seat at the International Criminal Court 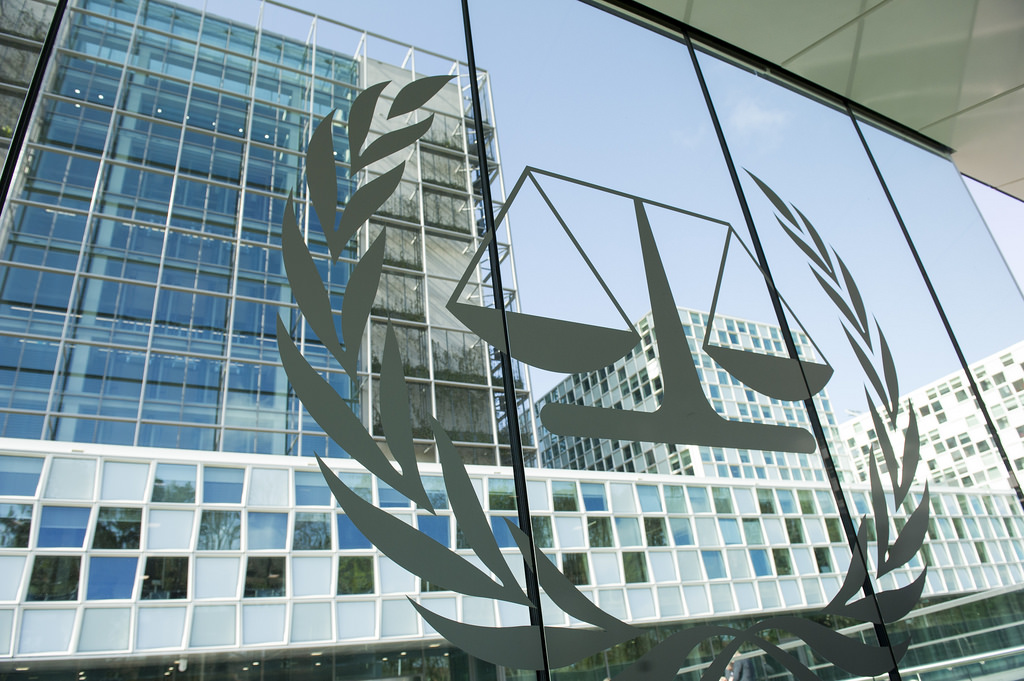 Nawaf Salam, the head of the Lebanon permanent mission to the United Nations has been elected judge at the International Criminal Court for 9 years. The editorial staff analysis the backroom deal of this highly political nomination.

The International Criminal Court was created to bring justice to those who cannot access it. But the judge’s nomination is inside the institution a great diplomatic arena where every candidate defined a clear strategy and alliances to be elected. Giving the context, having a Lebanese judge as Nawaf Salam is meaningful.

Nawaf Salam was born in Beirut from a bourgeois family that has fought against the French mandate in Lebanon. After the independence in 1943, his father served 6 times as First Minister of Lebanon. Graduated of a PhD from the Political Institute of Paris in 1992, and from the Harvard Law School in 1991 he served as a lecturer at the French University of La Sorbonne before moving to the Lebanese National Commission at the UNESCO. In 2007, he became the Lebanon’s Ambassador and Permanent Representative to the United Nations in New York. After the assassination of the former prime minister of Lebanon Rafic Hariri in 2006, Nawaf Salam pushes for the settlement of the Special Tribunal for Lebanon. There he gained a special expertise in international justice and fight against impunity in a country at that time still under a civil war.

Among the 6 candidates from France, Brasil, India, Somalia and the United Kingdom 5 were competing for their reelection. The vote is effective only once the Assembly and the Council members are addressing by vote the same candidate. This year, 6 rounds ware needed to elect Nawaf Salam. The International Criminal Court elect a third of his staff every 3 years always counting 16 members. Based in La Haye, the International Criminal Court judges genocide top officers, the crime against humanity and war crimes when national justice cannot or do not want to bring justice to civilians.