The Egyptian economic recovery is reaching out the transport sector 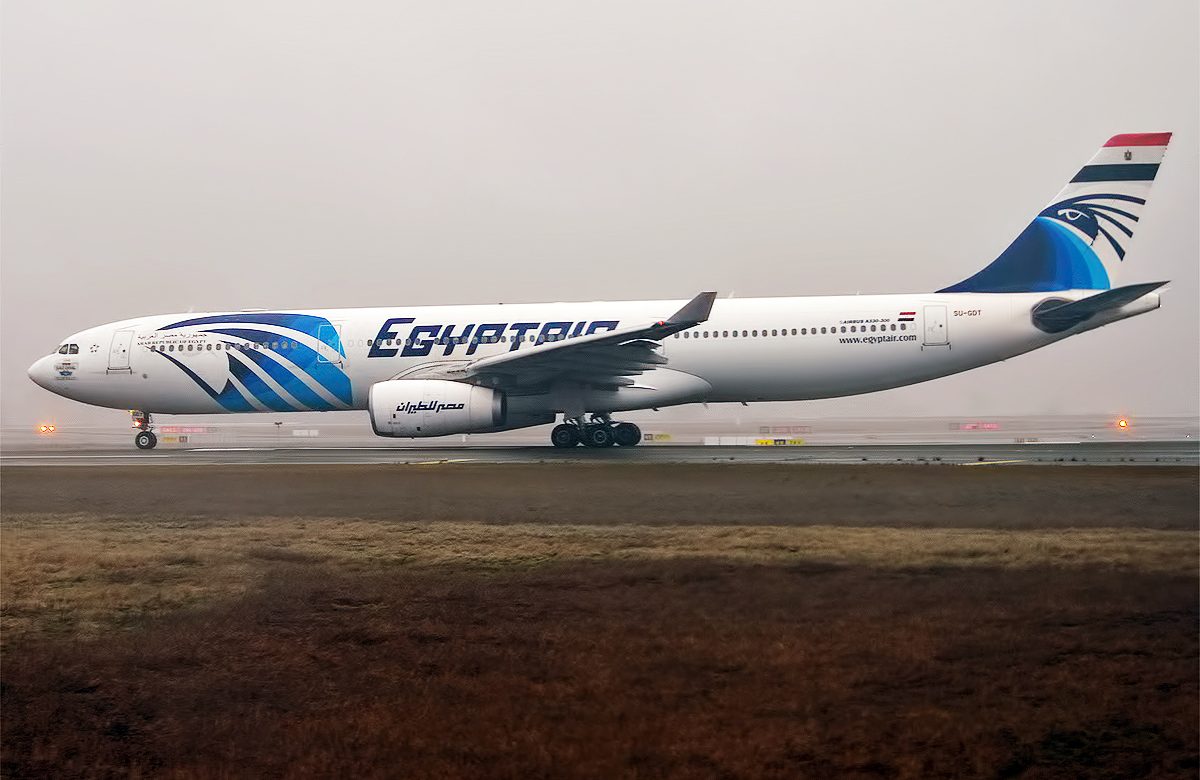 After having faced almost 10 years of global financial crisis due to the political turmoil that affected the tourism sector in the country, Egypt’s national airlines transportation company EgyptAir is returning to make net profit again, announced the Chairman of the airline carrier Safwat Musallam.

Passengers are boarding the EgyptAir’s routes again. That is the conclusion of the company’s CEO Safwat Musallam statement to our colleagues of Reuters, in Sharja: “This year the company will transfer from a loss.”

The obvious reason is that EgyptAir is one of the most famous airlines in North Africa. It is also a very important stakeholder in the transportation’s sector in Egypt. Since few years, its negative balance sheet had a bas impact on the sector’s economic dynamics. In order to carry on this year’s good results and boosting the performance, the company is implementing some strategic measures.

CEO Safwat Musallam noted that the priority of the carrier’s managing bord is to cut costs by dropping unprofitable routes and reducing workforce, which could be lowered by up to 500 employees, a 10 % decrease of the it’s global staff.

Meanwhile, EgyptAir is also commited to kick-start its economic recovery on the mid-term by reviving investments. Therfore, the state-owned firm signed a letter of intent aiming at purchasing 12 Bombardier CS300 jets, last week, at the Dubai Airshow. “Those aircraft would start to be delivered from the end of 2018 or early 2019 as part of plans to replace and increase the airline’s fleet to up to 100 jets by 2025.”

On the other hand, The Airline signed an agreement with the leasing company AerCap in order to lease 15 Airbus A320neos and 6 Boeing 787s. Regarding the financing modalities of these projects, Musallam said that all options are opened.