What are the political options that Lebanon is currently facing? 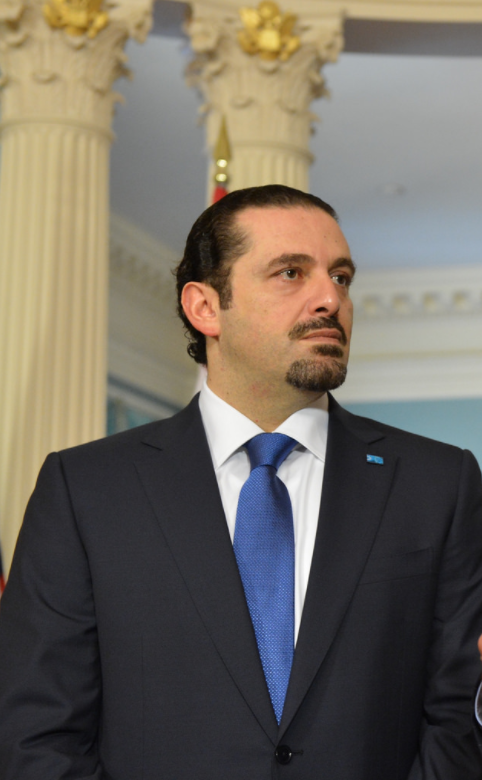 Saad Hariri, the resigning first Minister just came back to Lebanon. Michel Aoun the president of the Republic of Lebanon has not signed yet the resignation letter from the head of the government. Ecomnews Med details you the political scenario possible for the future of Lebanon.

The first question that the international community could ask about the resigning minister Saad Hariri is: Will he really resign?

After the Lebanese constitution, a minister could only be resigned after giving in person his letter to the president. Saad Hariri has flown back to Lebanon yesterday night the 21st of November from Cairo. Today the political tensions are in a crisis peaked if no decision is engaged.

The first and the most simple option is that Michel Aoun accepts the resign letter from Saad Hariri. Consequently, a parliamentary consultation could then be opened and a new Government gathered. Giving the circumstances of the Saad Hariri nomination after 2 years without a prime minister in the country, this option might be temporary.

The second option is that Michel Aoun accepts the Saad Hariri resignation. In this case, the previous minister is not a candidate for his own position and the president has to name someone from his political party the « Future Movement ». After the Lebanese media, several names are announced but no one seems to be as consensual as Saad Hariri was. In this option, Michel Aoun has no choice then calming down the political tension and someone like Ashraf Rifi (previously head of intern security forces) might certainly not be nationally acclaimed.

The third option is that Saad Hariri is nominated by Michel Aoun as a first minister to address a new government without the Hezbollah. This option could be a good reason to calm down the Saudi anger against the Hezbollah. Moreover, the Arab league listed last week the Shiite movement as a « terrorist group ». On the other side, Iranians could be disappointed by the Lebanese decision and might decide to deteriorate his relationship with Lebanon.

The fourth and the last option is that Michel Aoun nominated a technocrat government. Economically, this option is seen as the best one to address the national issues as electricity, internet connection around the country, international investment to Lebanon, support to the banking system and the small enterprises. Indeed the economical option could satisfy Lebanese citizen but it will not solve the political problem of Lebanon in between Saudi Arabia and Iran. Moreover, a technocrat government means that the country could lose a part of his democratic asset.

Ecomnews Med staff continues to follow up the political process.