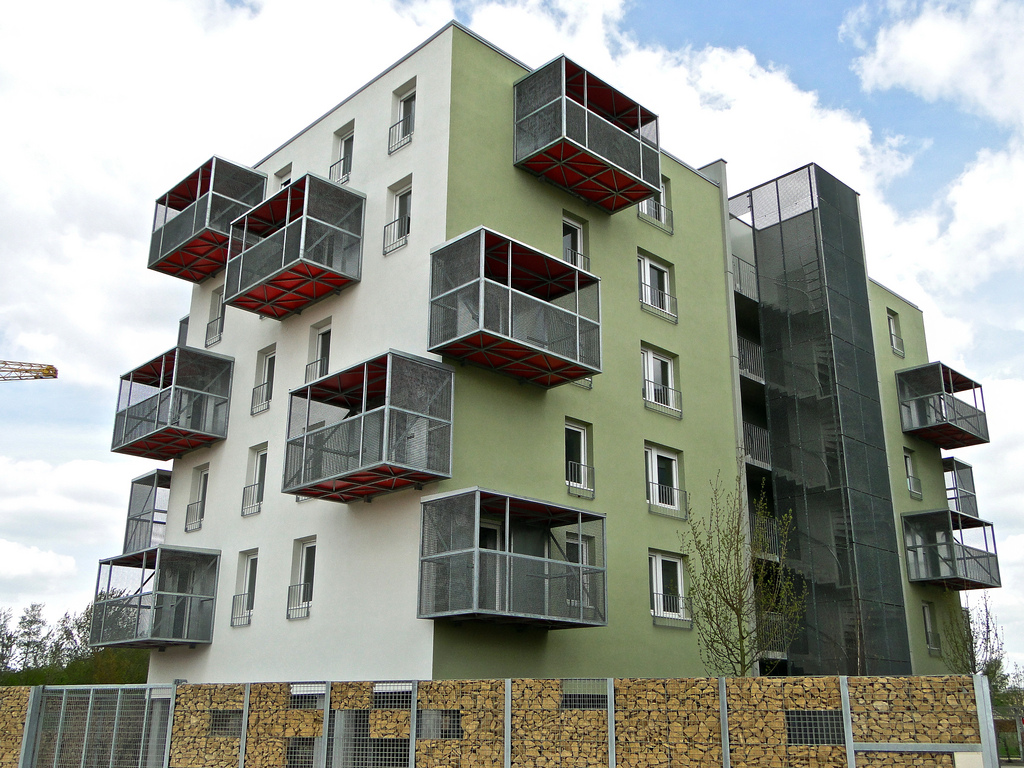 As part of the housing programme of the President Abdelaziz Bouteflika, an agreement worth 2, 4 billion Euros was signed between different economic stakeholders in order to secure funding for 120,000 rent-purchase housing units.

When he came to power in 1999, President Abdelaziz Bouteflika did a great promise: to build 1 million housing unit. It had been a while that Algerians were waiting for such an ambitious project. The reality is that nearly 2, 7 million units had been built since the President’s historical statement.

That dynamic stills on-going for the current period. The Housing Ministry in partnership with the Popular Credit of Algeria (CPA), the National Agency of Housing Improvement and Development (AADL) and the National Housing Fund (CNL) signed an agreement of 2,4 million Euros aimed at financing the construction of 120,000 rent-purchase housing units.

“The importance of this budget reflects State efforts to support the building of decent dwellings for the citizens,” said the Minister of Finance Abderrahmane Raouya. For its part the Minister of Housing, Urban Planning and City Abdelwahid Temmar said that the agreement will allow a quick start of the construction project and will be preventing shifts.