Olive oil is becoming the new star product of Lebanon 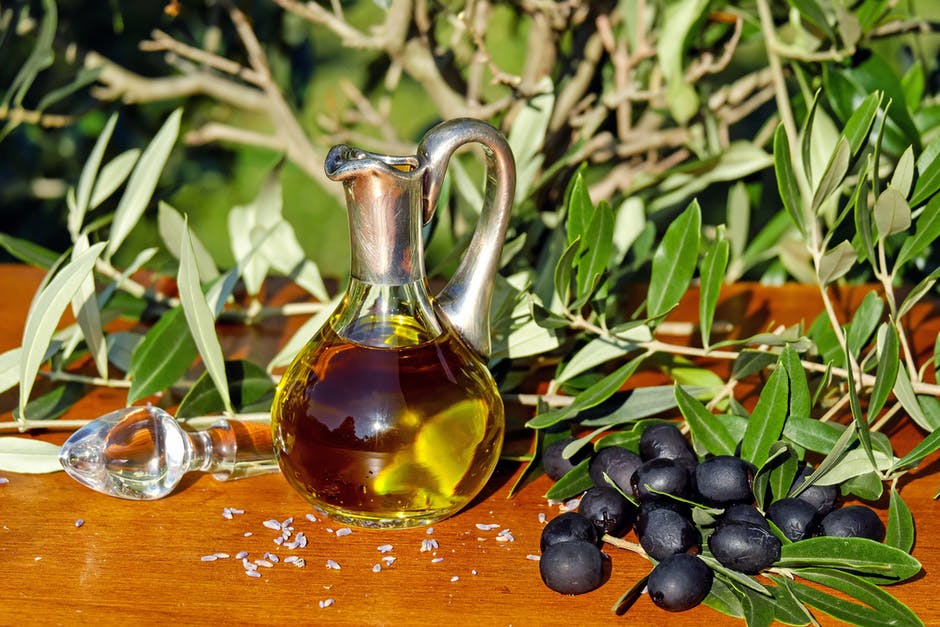 The Lebanese dynamic of olive oil exports is growing fast as it doubled in three years, reaching a 30 % rise since 2014, according to the Olive Oil Factsheet published by the Investment Development Authority of Lebanon (IDAL).

The Lebanese olive oil sector is having wind in its sails. Once again, figures show that The Land of the Cedar is one of the most important olive oil producers in the Mediterranean. In 2016, exports reached 10,000 tons. North America and Gulf countries were among the main destinations of the Lebanese exports. In fact, Saudi Arabia on its own captured 23 % of total exports rate, while the United States received 13 % of that production.

Moreover, Lebanon has developed new growing export partnerships with Australia, Venezuela and some African countries who are recently seduced by the high quality of its natural product. In high production periods, olive oil production reaches 3.5 tons per hectare. In Lebanon, the cultivation surface of olive trees reaches 56,000 hectares. It is mainly covering the regions of Batroun, Koura, Zgharta, Akkar, Rashaya El Foukar, and Hasbaya.

On the other hand, the economic impact of the olive oil sector is considerable regarding the agriculture activity in the country. According to the Ministry of Agriculture (MoA), there are 170,000 olive farmers and growers working in Lebanon. Almost 77 % of those entrepreneurs are in small sized companies. In order to improve the quality of their products, producers are developing new strategies based on strengthening their packaging end labelling.