Tunisia approved a tough budget for 2018 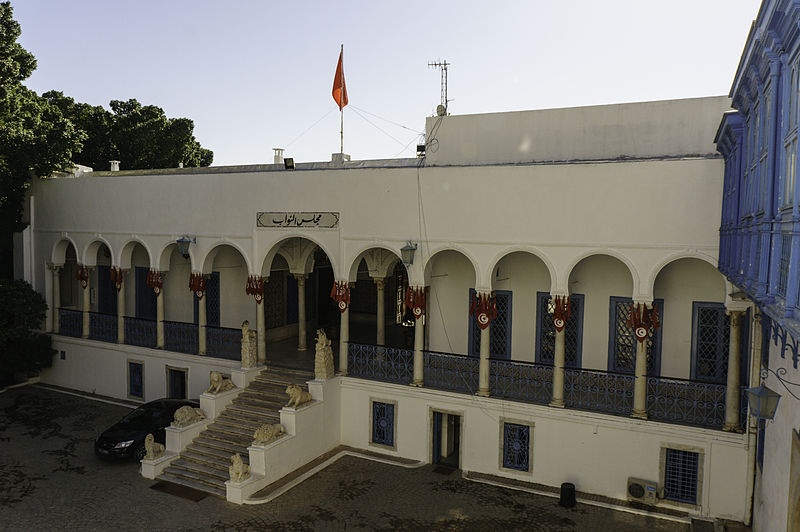 With 134 in favour, The Tunisian Assembly of People's Representatives voted the new budget scheduled for 2018. It includes some fiscal measures aiming at reducing the fiscal deficit.

Controversial Tunisian budget for 2018 has been finally approved. Closely followed by the International Monetary Fund (IMF) the government had its back to the wall and needed to react quickly in order to implement policy changes and restore an economic confidence in the country.

Next year’s budget is worth around 14 billion dollars. The deficit is expected to fall to 4, 9 % of gross domestic product (GDP) in 2018, from about 6 % expected in 2017. Moreover, the draft forecasts to introduce ranging o fiscal measures. The government must be proceeding to raise taxes on cars, alcohol, phone calls, the internet, hotel accommodation and other items.

On the other hand, some importation products such as cosmetics, and agricultural products will also be subject to custom taxes raise, to help cut the trade deficit.  A raise of 1 point in value-added tax and 40 % on banks profits are also in the scope of 2018 budget.