The New Deal of trade relationship between Egypt and Russia 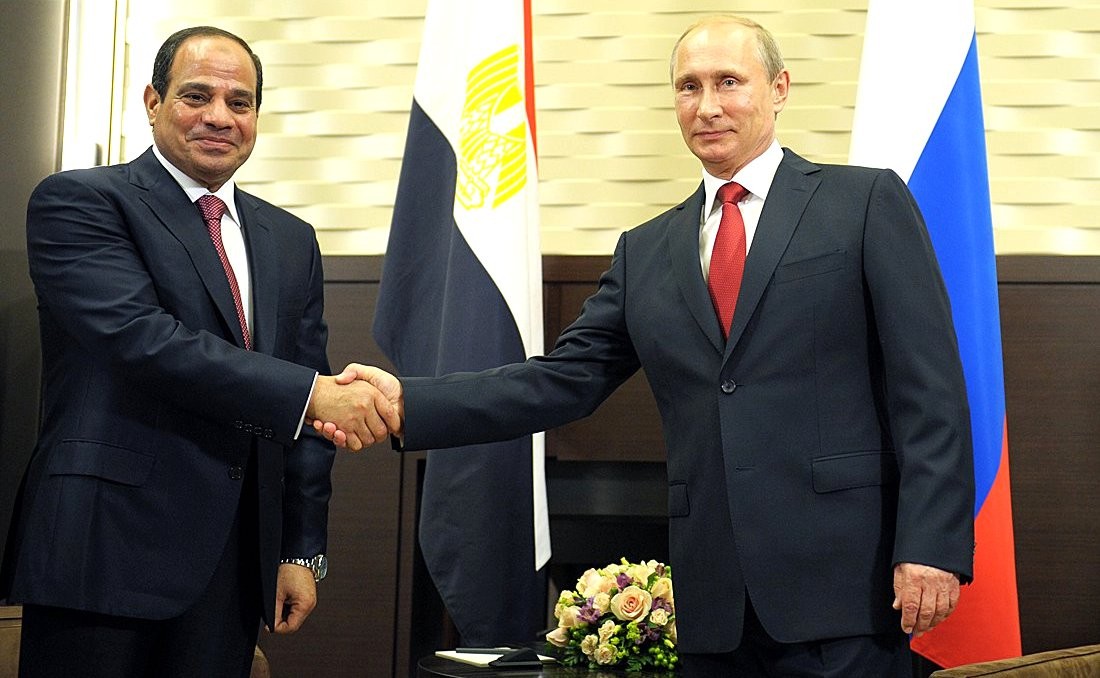 The trade cooperation between Egypt and Russia is showing good results. The Minister of Trade and Industry Tarek Kabil stated that the level of exports to Russia is in progression. It reached 421 million dollars from January to September 2017, instead of 327 million dollars in 2016, which is equivalent to 28, 5% increase.

Moreover, the Ministry of Trade an Industry revealed that Egyptian exports to Russia varied between agricultural exports of vegetables, fruit, medical and aromatic plants, frozen products, food products and household furnishings, as well as industrial products from household appliances, pharmaceuticals, and cosmetics.

These results appear in the framework of the economic bilateral relationship’s reviving between the two countries. During his last visit to Egypt, the Russian president Vlamidir putin did not failed to mention his intention to work on intensifying the economic cooperation between Cairo and Moscou.