Lebanon/UE: is the Syrian crisis reviving the cooperation? 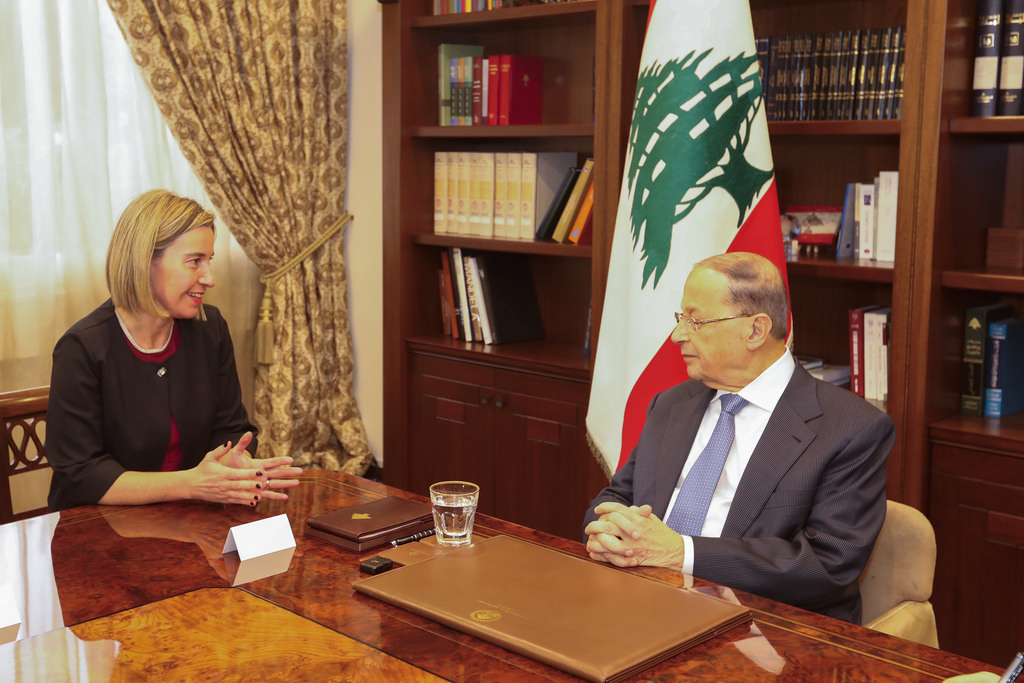 Lebanon and the European Union (EU) signed an agreement based on a financial assistance package worth 44 million euros in order to support the development of key sectors in the cedrus country.

Since the beginning of the Syrian war, Lebanon is one of the countries being heavily impacted by the consequences of the humanitarian crisis in the region. With more than one million persons having crossed the borders to settle there, the economic situation of the country seriously took a hit.

Aiming at helping Lebanon in its efforts to contain the crisis situation, the EU iniciated a Partnership Priority and a Compact in December 2016 to improve socio-economic prospects, security, stability and resilience of the whole Lebanon.

It’s on these bases that the European Commission adopted a new 44 million euros assistance package in order to contribute to the promotion of stability and economic and social development in Lebanon. The financial aid will help enhancing projects having a socio-economic. It consists on three programmes:

– The programme “ Support to Electoral Reform and Democratic Participation in Lebanon ” aims at developing the capacity of national entities to conduct credible, periodical, transparent and inclusive elections in the country. It will strengthen public confidence in the electoral process, thereby contributing to Lebanon’s democratic consolidation.

– The ” Towards a Decentralised Waste Management Integrated Response ” programme is designed to enhance the capacity of the Governorates of Beirut and Mount Lebanon to process waste management. It will also contribute to the establishment of better and environmentally-friendly waste governance in general.

– The ” Local Development Programme along the Litani River Basin ” component is focused on promoting stability in the country through the improvement of socio-economic conditions and the resilience of the populations living along the Litani River. It will strengthen the institutional capacities of local governments and promote public and private partnerships generating employment opportunities and improving delivery of basic needs.

While referring to the European role toward Lebanon, High Representative of the European Union for Foreign Affairs and Security Policy Federica Mogherini said that the objective is to confirm the European Union full support to stability, security, and unity of the country. “Lebanon can count on EU commitment from the humanitarian aid to development cooperation, but also on economic and security levels.” she added.