Tunisia: How could the economic situation explain the social contest? 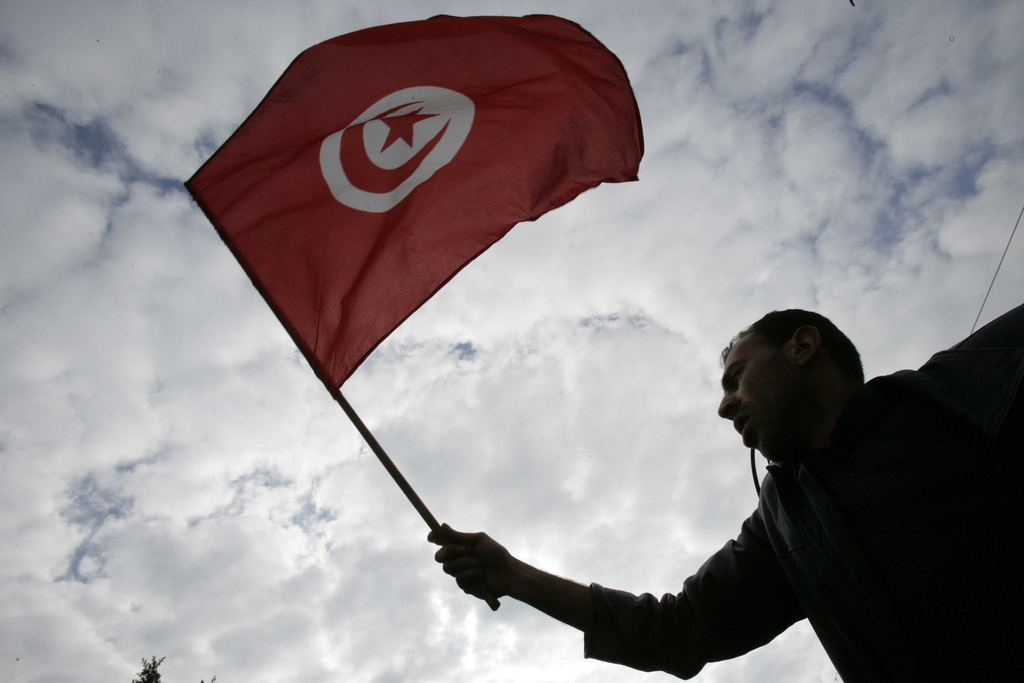 That’s been few days that the Tunisians have been protesting against taxes increase and prices keep rising up. The government lead by Youssef Chahed is trying as much as the economic situation could allow it to calm down the street.

2018 has just started and Tunisian’s new budget is already given effects but not the one that government was expecting. Indeed the new Finance act which is supposing taxes increase and curb wage growth make protestators angry. The country is struggling for six years to find an economic stability, as Tunisians see their living conditions been deteriorated. But is the Finance act the only issue or a simple spark?

The social and economic analysis shows that the situation is a bit harder, and the quality of the Tunisians life keep worsening from year to year.

According to the Tunisian National Statistical Institute (NSI) there is one pharmacist for 4 279 people in 2016, an alarming figure compares to 2013 where one pharmacist was available for 2 365 people. The access to care is also suffering from higher prices, and the number of doctors has been declining for 5 years. The country is now counting one doctor for 808 persons, a figure in constant decline since 2013 when Tunisia had one doctor for 772 persons. In the same vein, the country is now registering one dentist for 3270, while they were one for 2971 in 2013.

A rising an unemployment rate and life cost

Added to the health system deficiency, an unemployment rate rose to 15,3% in the third quarter of 2017 (12,3% for men and 22,8% for women). We can also note that the higher education graduates unemployment is constantly evolving over the last two years to reach 21,4% last year. During the last days, the demonstrations have claimed “at least one life”, indeed life cost knew a high raise during last months due to the devaluation of currency among other reasons. The growing inflation reached 6,4% in December 2017, added to the new tax rise introducing the Finance act, could explain why prices have exploded so far. As an example meat price has increased by 14,5%, the vegetables by 9,2% and food oils by 21,3%.

“Fech Nestennew” ( what we are waiting for ? In Tunisian) is a pacific citizen uprising. The movement would like to step up the demonstrations during the weekend. Supported by the union workers, they hope the Finance Act withdrawal or at least some concessions such the minimum wage increase which might be enough to defuse discontent… so far.