Why must Lebanon avoid getting into Arab conflicts? 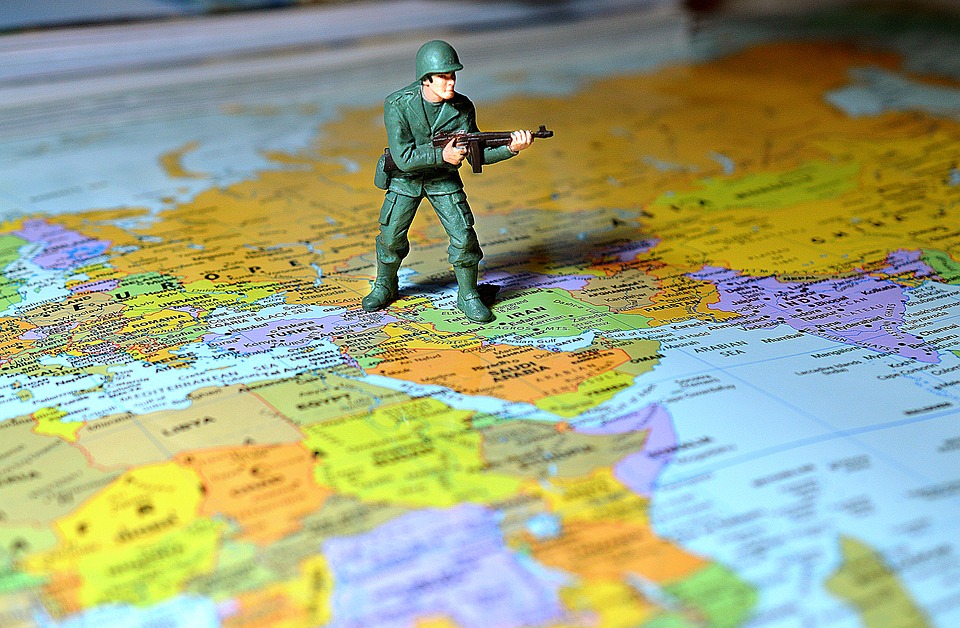 Prime Minister Saad Hariri announced on Monday he wants his country to steer out of Middle East conflicts. Indeed Lebanon might be the most exposed country in the region.

Saad Hariri alerted: rival parties in Lebanon must fully comply with the government policy. Indeed the Hezbollah supported by the Iranian State is frequently a source of armed conflicts in the country. At the same time, the Arab Gulf states, especially Saudi Arabia have promoted a rigorist vision of the Sunnite form of Islam. The power that the monarchy spread to the region is not about to being stopped as the country is financing weapons to the Lebanese state.

Syria is also an embarrassing neighborough for Lebanon. On top of the 1 million refugees escape from Syria to the land of Cedars, the country is suffering from an international conflict were every part as to play a role in global powers.

Economically, Lebanon has difficulties to establish a strategy as long as the Middle East remains unstable.