Is Tunisia leading another revolution? 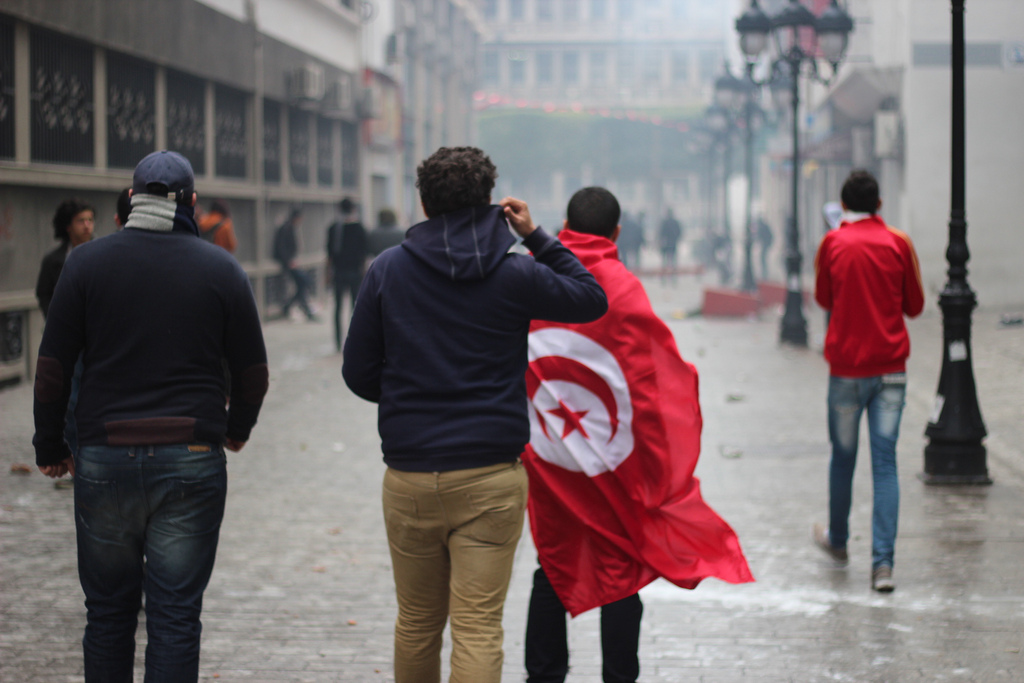 As Tunisia celebrated the 7th anniversary of the January 14th revolution, citizen are in the street, again. The country is back to a knife edge that could be dangerous for leaders. Ecomnews Med decrypted the economic and politic situation of the country in the light of the 2017 inflation curve.

If Tunisia made the international headline in 2011 triggering the Arab Spring that ousted the president of Egypt, Lybia, or Yemen and Syria to a lesser extent, the country is now economically suffocating. Elections are free, and several rights have been obtained especially on human and individual rights, but it does not feed the population.

A Revolution: for what?

The Ben Ali family (in exile to Saudi Arabia) is a big clan in the political structure of the country especially the Trabelsi clan ( The Ben Ali’s wife family). Some came back to the country to be entrepreneurs or investors, some others came back to politics. As long as the Essebsi clan was able to bring investment to Tunisia, the citizen did not pay attention to the process. Now they are accused of participating in a very corrupted system.

Then Tunisia had been through another political crisis when the Muslim brother acceded to the parliament majority. Liberty stakeholders involved hold their breath for a period of time before ousting them.

Today the uprising is above all an expression of an economic disillusion. Some young would even talk about a failure from the Youssef Chahed government’s abilities to redress the country. A recent poll registered 60% of people aged 18 to 35 being « worried » about finding a job. Even worst: 14% of them think that Tunisia is an outright dictatorship and (only) 11,5% sees their country as « fully democratic ».

The last finance Act voted in December 2017 cannot be accepted by the population for many reasons: the first one is the VAT rising although basic products registered 5,2% inflation in 2017. The second matter of fact is about the « liberalisation » of the country with the Occidental support and with the IMF (International Monetary Fund) expertise for bringing austerity. Structurally there is a gap between the beginning of the reform in a context of a declining GDP and the employment expectation which goes with an industrialisation of the society leading to job opportunities crash.

The IMF and the Prime Minister must work altogether to bring results as soon as possible. If not, Tunisians will probably not vest their trust to a democratic system unable to feed, care and educate them.