Could Mahmoud Abbas divert from the US financial and political support? 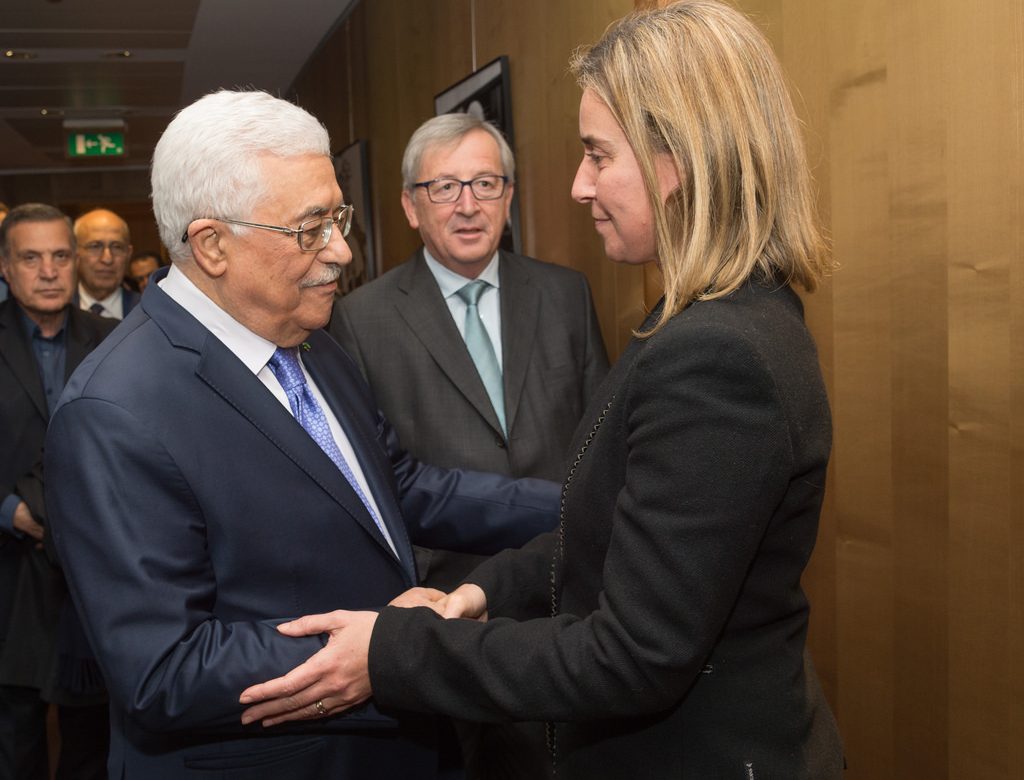 Since the Trump administration wants to recognize Jerusalem as a capital of Israel, the Palestinian Authority is turning his diplomatic effort to Europe. The United State has indeed sent his Vice-President Mike Pence to Israel at the Knesset (the Israeli parliament) to promote the idea.

On top of that, the US has frozen 60 million dollars to the UNRWA which had terrible consequences in Lebanon where 174 000 Palestinians refugees are living there.

Oon the other side, Europe is taking advantage of the diplomatic isolation of the US. The European Union announced that as the first funding body of the Palestinian territories will continue in the future to support them.

The institution made a €11.28 million contribution to the Palestinian Authority after an official statement. The amount is divided between the European Union (€10 million), Spain (€1 million) and Ireland (€0.28). The payment is to help around 67 500 families living for 80% of them in the Gaza strip.

Mahmoud Abbas is in an uncomfortable position toward the US. Without the astronomic amount that the country used to give to them, the PA will no longer have the necessary resources to survive. Without a political backup from both the US and the EU, the PA doesn’t have any tribune to express itself.