Algeria: A rise of the overall imports 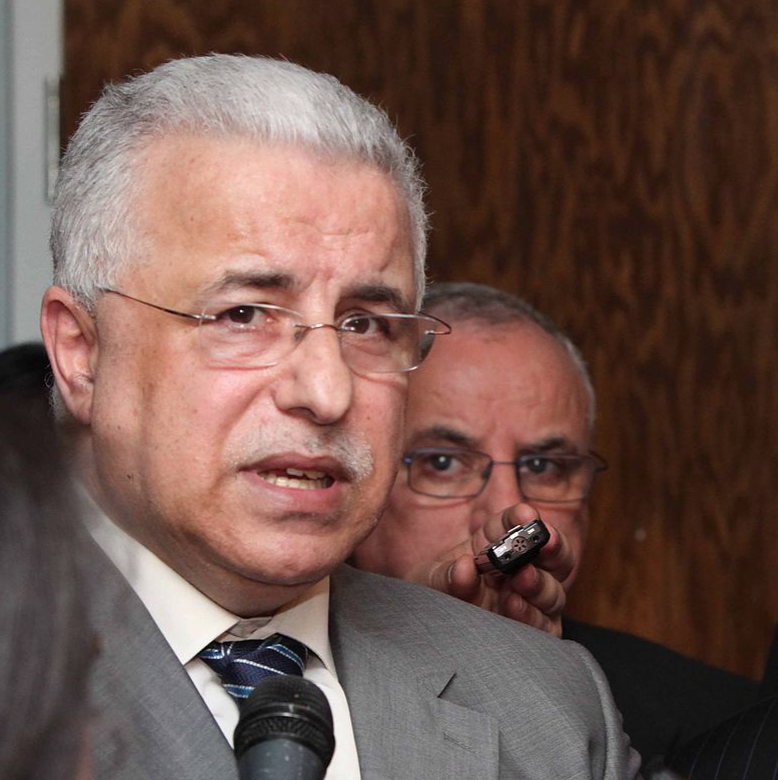 The country registered around 1,7 billion of dollars with oils import. This is a rise of 51% compared to last year. Ecomnews Med details you the report of the ministry of trade of Algeria.

Mohamed Benmeradi, Ministry of Trade of the government of Algeria.

The singularity of the Algerian imports is based on the cash payment that contributes over 25,85 billion of dollars representing 60% of the overall imports.