Saad Hariri: "Lebanon will not force Syrians to return to their country" 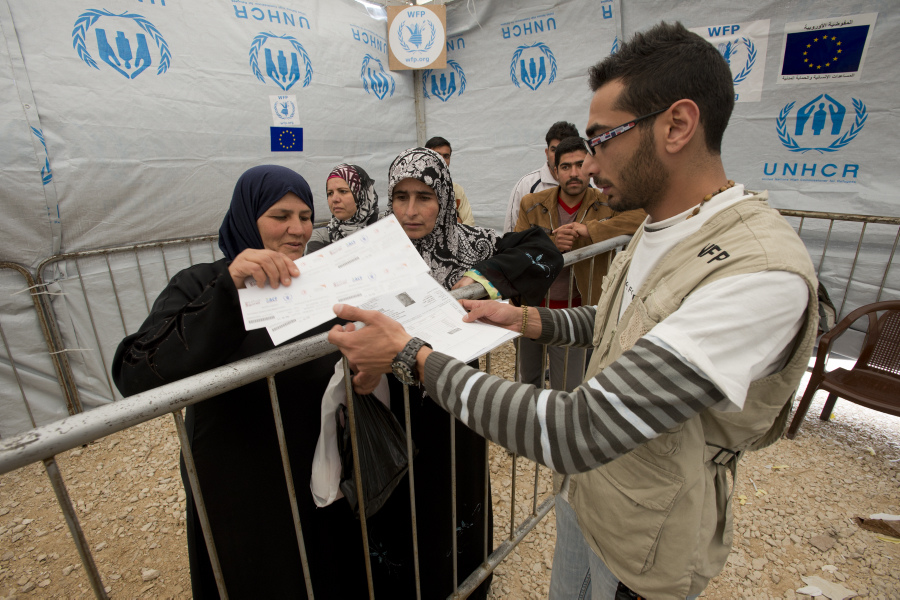 The Syrian Tragedy has long weighed on the economy of Lebanon due to the constant rise of refugees number having crossed the boundaries to settle in the neighbouring country.

Lebanese Prime Minister Saad Hariri is asking the international community for more help for his country regarding the Syrian crisis. Lebanon which is suffering from the massive arrival of refugees running out from civil war has managed well to integrate them in the economic and social life. However, the head of the government stated on Thursday last that Syrian refugees have no obligation to go back in their country.

“My government’s position is very clear. Nobody’s going to force anyone to go back if they don’t want to go back,” Saad Hariri said to the Lebanese press, in a speech at a donor conference in Beirut. Furthermore, he also emphasized that there is a risk of movement of the refugees to other countries if they cannot benefit from conditions of a dignified life in Lebanon. “We need more from the international community because we are doing a public service for the international community.” He added.

The crisis is indeed leaving its mark on the domestic economy of Lebanon. Figures are showing that the total number of displaced Syrians who took refuge in Lebanon since the beginning of the war in 2011 stands at 1.5 million persons. Though the unexpected positive effect triggered by the increase in consumption, there was a serious decrease in job opportunities. According to the International monetary fund (IMF), Debt continued to grow, reaching almost 70 billion dollars in 2017, or about 145% of Gross Domestic Product (GDP). Meanwhile, the Central Bank of Lebanon estimated the economic impact related solely to refugees at 4,5 million dollars every year.