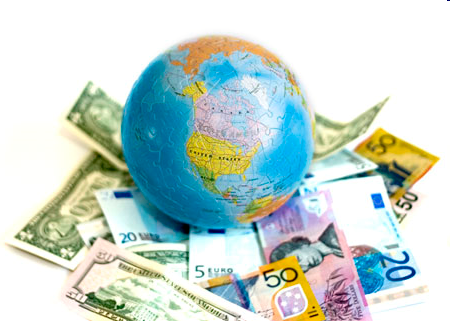 The Central bank of Egypt reported a 29, 3% rise in the Egyptian expatriates’ remittances in 2017. A good news in times of economic struggle!

The 10 million of Egyptians living abroad have been more generous to their homeland in 2017 than in 2016. According to the central bank statistics, remittances of the Diaspora reached around 2, 6 billion dollars, representing a growth of 29, 3 %.

The same source noted that remittances have jumped by 19, 2 % to 29.1 billion dollars since the country floated its pound currency in November 2016 as part of economic reforms suggested by the International Monetary Fund (IMF).

It is noteworthy to mention that 1 out over every 10 Egyptians is living abroad.