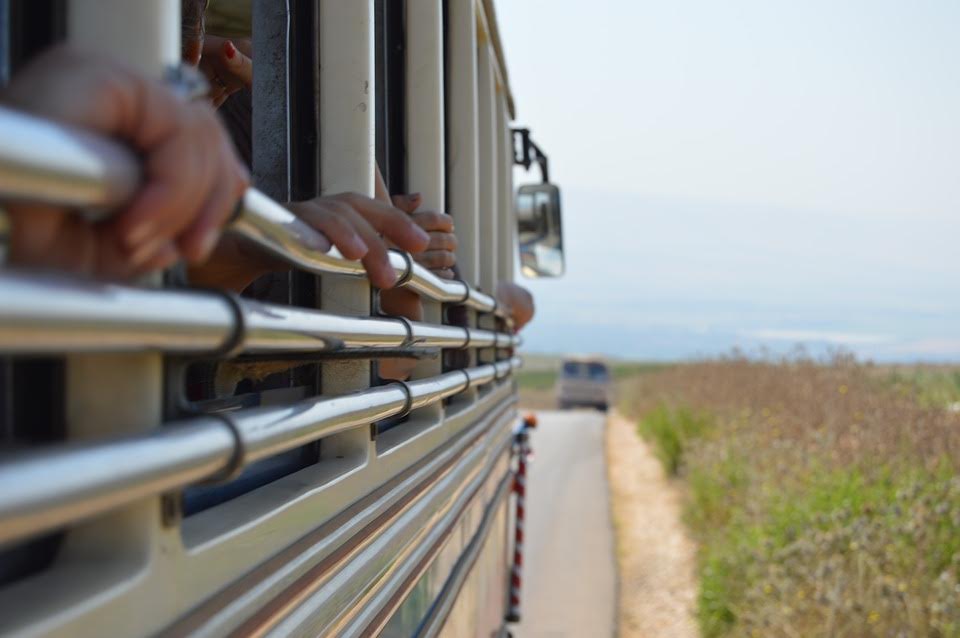 A fleet of 40 buses for the country of 4 million people. This is the current public bus service in Lebanon with a $ 8,64 million budget. The public works suffer from one of the highest levels of public debt in the world. In reality, the situation is different. Drivers of private minibusses dominate the sectors, some of the official drivers are even afraid to be attacked “I haven’t drive a bus since a year and a half, and some others haven’t driven for ten years” said one of them to Reuters.

The plan established by the Confederations of Public drivers received a promise from Minister Youssef Fenianos to be “on the agenda of the upcoming Cabinet meeting” said Bassam Tleis Chairman of the Confederation, to Business News. The plan is made of three levels: The first requires the approval of ministries, the second the approval of the Cabinet, and the last the Parliament.

The first level is probably the most important. It includes organizing the profession of public transport and developing the sector’s performance. The Confederation asks for removal of fake public transport license plates, the prevention of illegal competition, and development of a national database of legal drivers.

The second level involves approving a land transport policy. The policy should provide affordable transport for the largest number of people, and diversify transport systems. The policy should also incentivize the private sector to invest in transport. It also calls for restructuring the Higher Council for Transport and reactivating railways and a creation of new bus stations.

The third level includes establishing a public authority for land transport, an independent body that organizes and monitors the sector.

This new necessarily spend will make the Public debt higher. As a reminder, Lebanon’s debt-to-GDP ratio was 155 percent at the end of 2017.