Russia and Egypt realised the highest trade exchange of their history ! 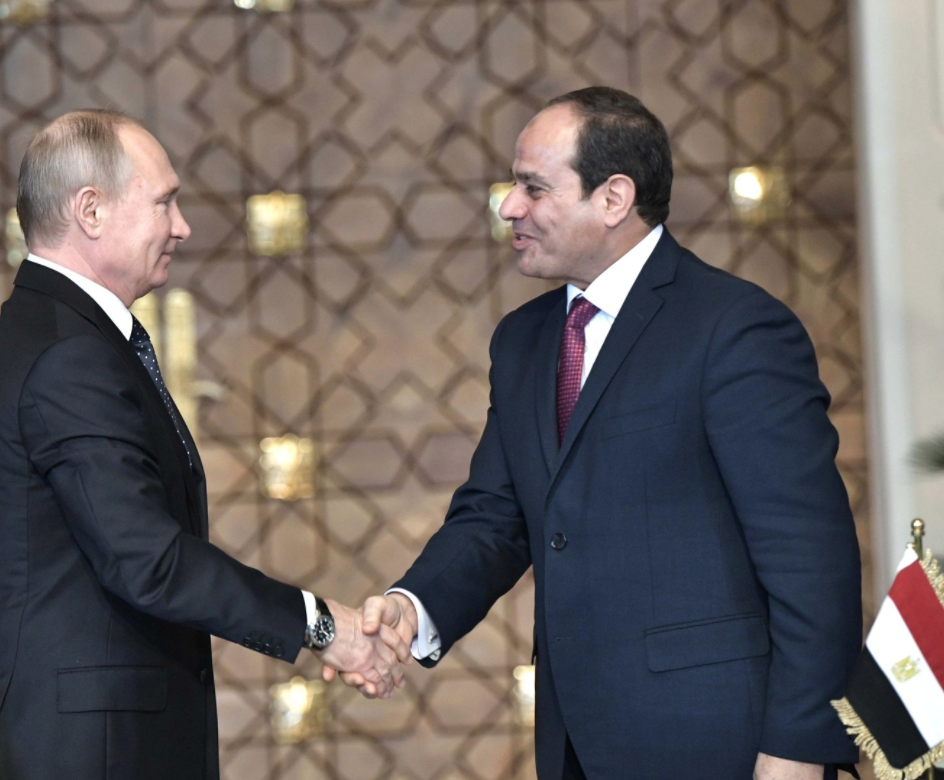 This is a new trend for Egypt to build new trade partnership, especially with Russia. In 2017 both countries exchange each other $6,7 billion equivalent.

Credit : Press Release of the Russian Presidency following the Russian-Egyptian talks in December 11, 2017 in Cairo.

The Russian trade attaché Nikolai Aslanov released the amount of the commercial exchange between Russia and Egypt estimated around $6,7 billion.

Nonetheless, the balance between the two is not as fairy as we can imagine. During the 2017 year, Russian exports to Egypt were $6,2 billion although Egyptian exports to Russia were (only) of 505 million $.

Wheat represents 23% of the total Russian export to Egypt with $1,4 billion although precious metals were 11% of the export with 703 million $. Those are the most sold products from Russia to Egypt.

In the reverse, the Egyptian export to Moscow were mainly fruits (41% of the total exchanges) and vegetables (36%) representing respectively 209 million $ and 180 million $.

Last year around 80 Russian political or economical representations (against 54 in 2016) got welcomed by Egypt. What is notable for the 2017 outcomes is that Russia is no cooperating with Egypt in the energetical sector with a nuclear plant construction expected for 2020. 4,6 million $ is the total Russian investments in Egypt. 60% of the amount was given in the oil and gas sector.