What do you know about Algeria? 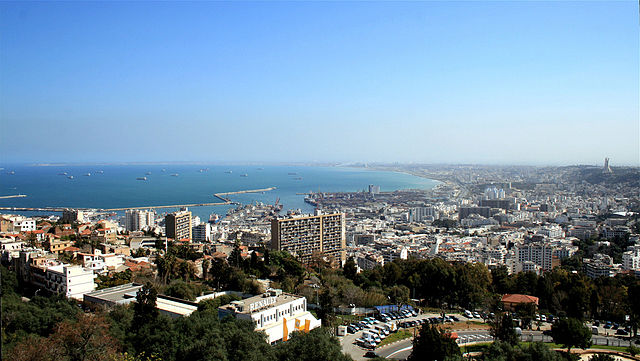 Algeria, or El Djazair in Arab, is the biggest African and Mediterranean country. But what do you really know about the country of fennecs?

Algeria has become a People’s Democratic Republic in 1962 after independence. Dominated by France during 132 years the country has been marked throughout history by different civilizations. Roman, Persian, Berbers, Arabs shaped the country. Nowadays capital is Algiers, and the President is Abdelaziz Bouteflika since 1999.
Recently, a new Prime minister has been appointed, Ahmed Ouyahia. The head of the Algerian government was already in office three different times. Between 1995 and 1998 during Liamine Zéroual presidency. The second term took place between 2003 and 2006, and the last one during four years from 2008 to 2012.
In 2017 the country growth rate was estimated at 2,2%
At present, there is a population of 41,2 million of inhabitants. The unemployment rate in 2017 was officially estimated around 12,5% of the population.
Algerian economy is mainly supported by Hydrocarbons. Indeed the country is the fifth producer of natural gas in the world. It represents 95% of the total exports.
The recent drop in hydrocarbon prices has caused a financial crisis and a fall in Foreign Exchange Reserves estimated now around dollars 97,3 billion. Algeria remains dependent on imports and its trade balance is under dollars 1,5 billion of deficit. The first commercial partner of the country is the European Union,
The People’s Democratic Republic of Algeria knows a new era since the end of the dark 1990 years. The next presidential elections will take place in 2019 and will be decisive for the future of the North African country.
Discover out our latest videos about the economic news in Algeria :
#DirectBroadcasting #Economy #Employment #News #Politics #Trending #ALGERIA