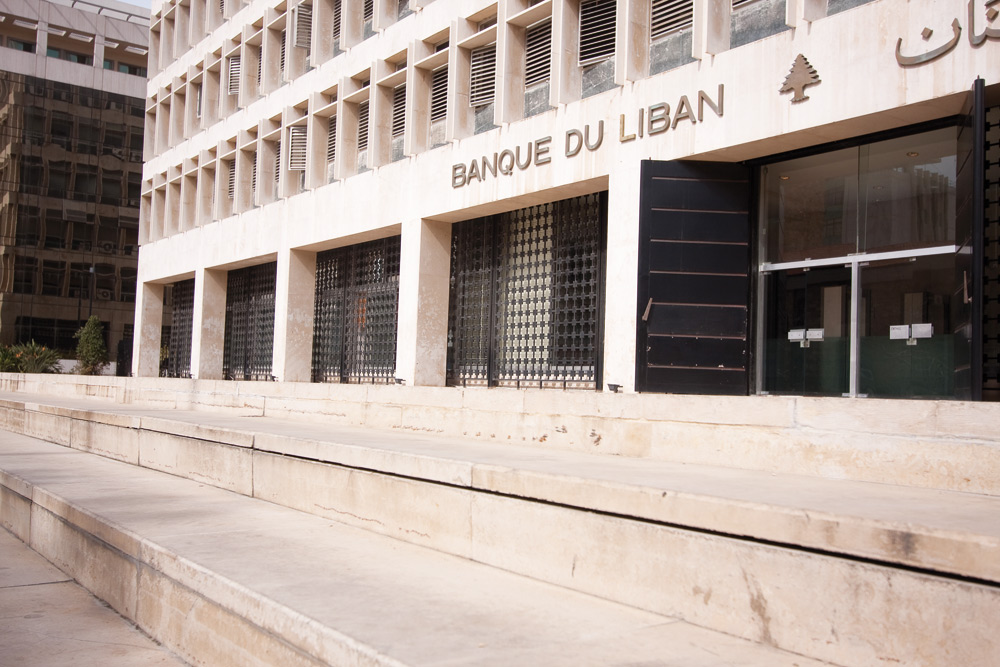 Central Bank Governor (Banque du Liban) Riad Salameh said that the country’s foreign-currency reserves returned to a normal level after the state crisis that Lebanon has been through following the resignation of Prime Minister Saad Hariri, in October last.

Lebanon’s foreign-currency reserves have recovered from one of the financial consequences of the dark political situation that hit the country in October 2017. It has dropped to 41, 5 million dollars from more than 43 million dollars at the end of October, Riad Salameh noted. That situation was driven by the increase of the credit risk that roiled markets in Lebanon.

The government allowed private-sector deposits to buy public debt. Deposits were growing at 7% annually through the end of October but ended the year up 3.8 % after outflows of 2 billion dollars in November.

Moreover, The International Monetary Fund (IMF) which expressed its worries about the public debt of Lebanon, urged the government to urgently implement strategic reforms in order to keep control on it. According to the Bretton Woods institution, it could reach 180% economic output in 2023.