What is the situation of human rights in Algeria? 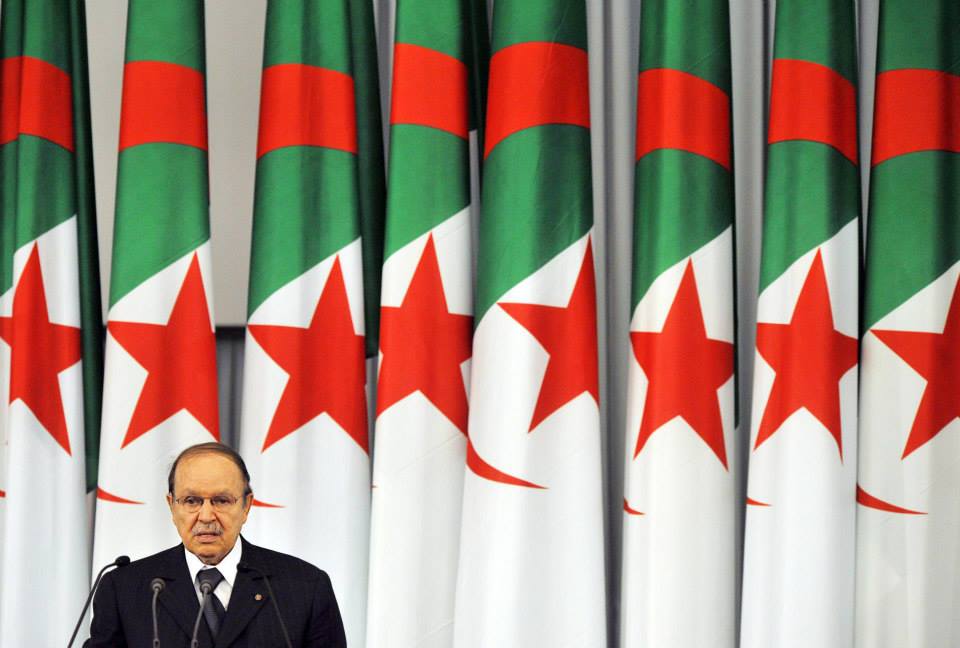 In the framework of its participation to the 37th session of The UN Human Rights Council (OHCHR) held Wednesday last, in Geneva, Algeria was shedding the light of the huge progress made in terms of human rights improvement.

Geneva hosted the 37th session of the OCHR, the inter-governmental body within the United Nations system, for the promotion and protection of all human rights, with a particular attention to Algeria’s good results in terms of human rights promotion, during last years.

The Secretary General of Foreign Affairs Ministry and head of the Algerian delegation, Noureddine Ayadi, highlighted all the efforts made by his country in order to improve the situation of human rights in all areas, following the legislative reform consecutive to the constitutional revision.

This was subject to the need to carry on the updating of the Constitution in order to adapt it to the legal arsenal on the freedom of organizing associations, meetings and demonstrations as well as the freedom of expression and opinion, participatory democracy in addition to the local governance through amendments to the provincial and communal codes.

“Algeria, has honored its commitment by presenting in May 2017, its 3rd report before the peer review mechanism,” said the Minister. “the nearly all commitments were accepted and Algeria is working, through the strengthening of the democratic process, to achieve all the recommendations, except the ones that are not in line with the Constitution of the country,” He added.

In practice, and if we are referring to reports released by Human Rights Watch, the situation in Algeria is not as advanced as the authorities’ official speech would claim. According to the NGO, the country needs to take a step forward in order to achieve a progress that is not contrasting the reality.