Why is Egypt facing a water war on the Nile? 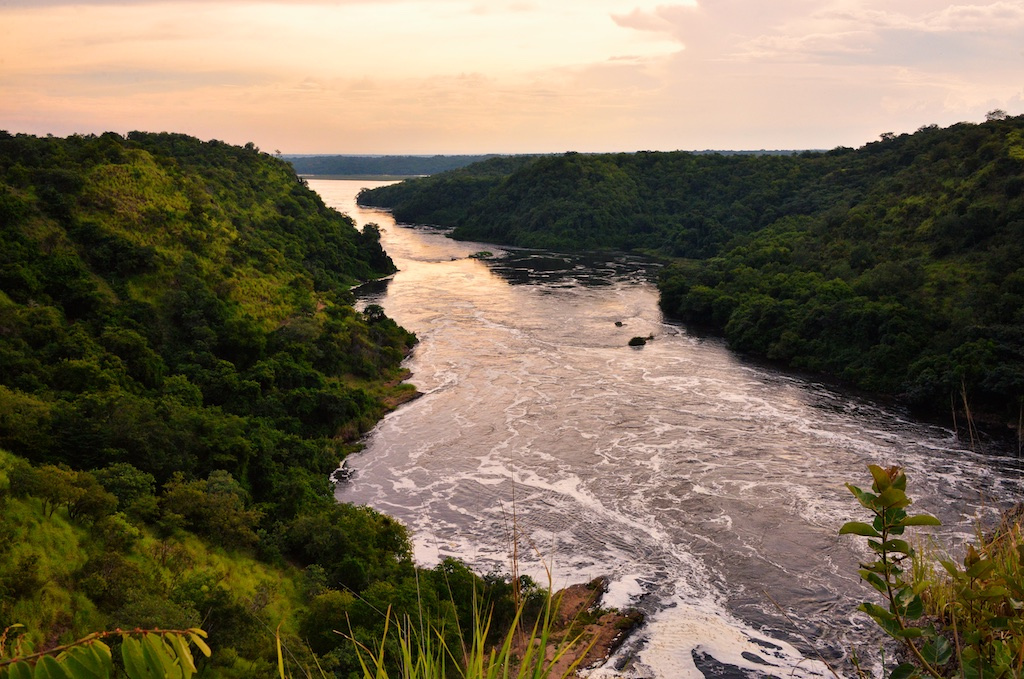 Egypt has a big disagreement with Ethiopia on the Nile water management. As Sudan is right in the Middle a geopolitical shift is being displayed alongside the Nile river.

Over history, the Nile has been a spiritual part of Egypt. During colonialism, the river was a national compound of the British interest able to conquer further down Africa. But the Arab Spring political process further people from the Nile geopolitical aspect.

Today as 85% of the river is coming the Ethiopian highland, Egypt does not have the control it used to have in the past.

Ethiopia is concerned about producing energy in its own country. Accordingly, the government built a dam on the Nile, jeopardising Egypt resource of water. Sudan is following the same dam construction policy diminishing again Egypt’s ability to control the level of water. 2 meters drop were already registered by Egyptian authority.

The affair may become a geostrategic conflict as any threat to the Nile is considered by Egypt as an attempt to his sovereignty. 100 millions of inhabitants are depending on the Nile water to live. Agriculture which is a key sector for Egypt development and food self-sufficiency needs more than ever the rise in fruit and vegetable production.

Especially since the country export them a lot to great market as Russia. On top of that Agriculture is providing 30% of the country jobs and 15% of the total export.

Egypt and Ethiopia are negotiating on an episodic basis. Egypt is demanding a real stop of the exploitation. Indeed if Ethiopia and Sudan are together making effort over the Nile during 3 years, the river is still in danger. it is only if they stop during 6 or 7 years that the level of water could rise up as it was before.