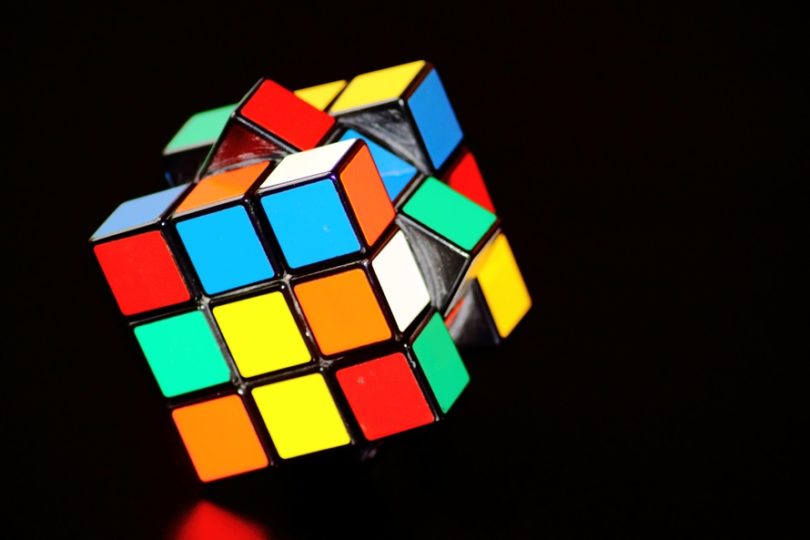 Being under international pressure following the International Monetary Fund (IMF) recommandations, Lebanon’s government will submit its 2018 budget to the parliament for approval.

According to Finance Minister Ali Hassan, the new budget also unveils that the deficit will not exceed 4, 8 billion dollars. “We will spend 38% of the budget on debt servicing”, he said. However, the 2018 budget will not include any additional taxes.

Comparing to the volume of its economy, Lebanon is one of the most indebted countries in the Middle-East. Therefore, the government is willing to limit public expenditures in order to reduce the deficit. To serve as an example that comes from the top, Prime Minister Saad Hariri underlined the efforts made by all ministries, as they committed to cut their budgets by 20%.

On the other hand, Lebanon will seek up 16 billion dollars in infrastructure investment, in the framework of a conference in Paris scheduled for April next.