Lebanon is about to vote for the 2018 budget 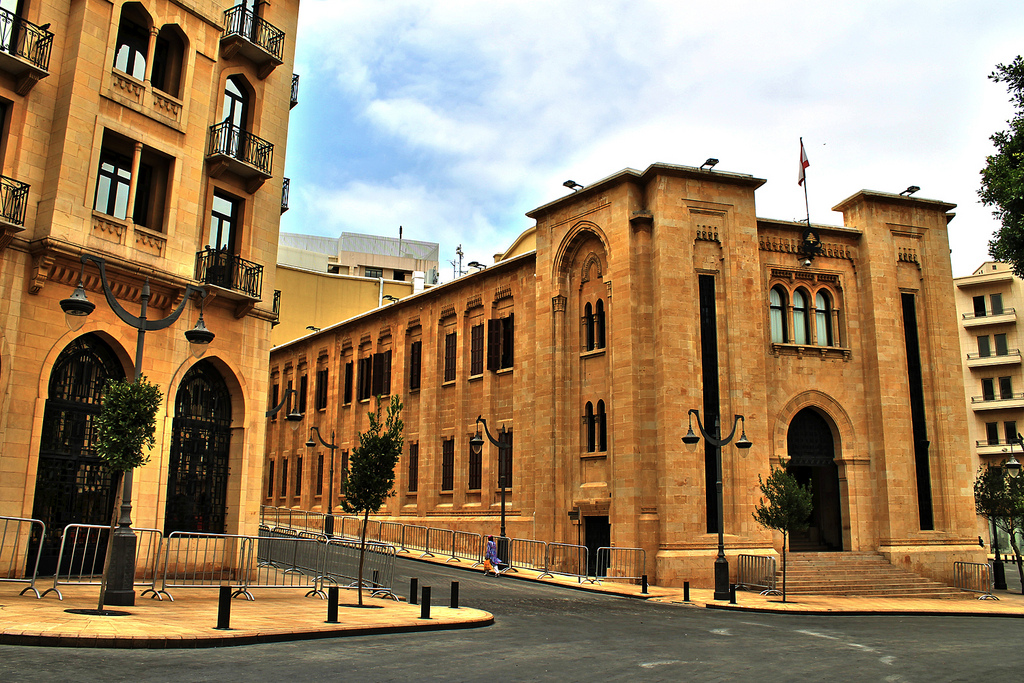 Although the Prime Minister Saad Hariri’s cabinet quickly endorsed the 2018 budget, MP’s are about the vote it. What are the budget outlooks ?

In a meeting taking place on the 29th of March, the budget should be voted. The main issue of the discussion is about the deficit amount. The Government propose to reduce it by $4.8 billion reported the state agency NNA.

Indeed Lebanon is one of the most indebted countries in the world with a deficit reaching 150% of the GDP.

Major parties gathered through a coalition in favour of the government’s budget vote. As a reminder, from 2005 to 2017 Lebanon had not voted any state budget: a critical situation for the country largely dependent to financial assistance provided by international organisations such as the International Monetary Fund or the World Bank.

The 2018 budget is as important as the CEDRES conference in Paris is scheduled for the 6th of April. The conference will welcome top officials venues discussing the economic possibilities of Lebanon in the future.

Last year, new taxes were introduced for a forecast gain estimated around $15,8 billion: a good start into the efforts made by Prime Minister to redress the Lebanese economy.