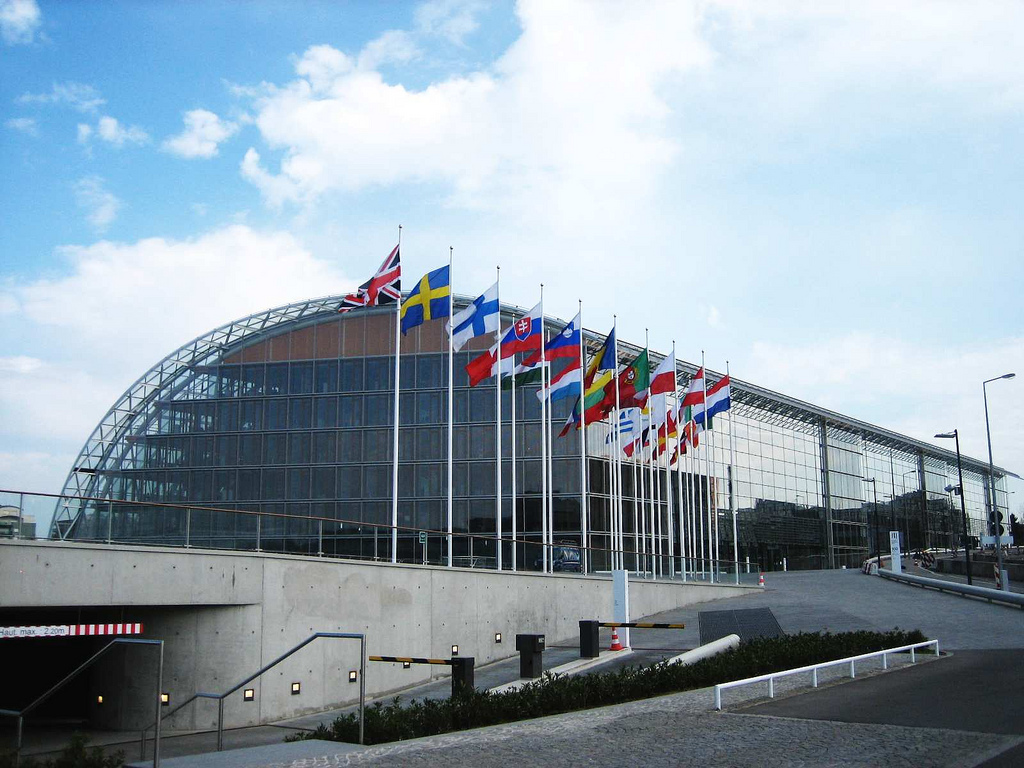 At the CEDRE conference organised in Paris last week, President of the European Investment Bank (EIB) Werner Hoyer announced that Lebanon would receive up to 800 million euros of support to public investments by 2020.

“We stand ready to support Lebanon in the implementation of the government’s investment plan,” stated President Werner Hoyer. “We have provided nearly 1.8 billion euros of financing to projects in Lebanon, of which 45% has been allocated to public investments in critical infrastructure, primarily in wastewater and transport sectors”.

Mr. Hoyer commended the Lebanese authorities for the reforms implemented so far. He highlighted that the pursuit of such reforms and the new measures presented during the conference would enable the EIB to deploy investments of up to 800 million euros.

The EIB’s President pointed out that Lebanon would be supported via the EIB’s Economic Resilience Initiative for the Western Balkans and Southern Neighbourhood (ERI) which is intended to encourage investment in the EU Neighbourhood Countries. The EIB is able to substantially scale up financing activities in Lebanon, as well as other EU neighbours, thanks to the donor funds raised from the EU Member States, including Croatia, Italy, Lithuania, Luxembourg, Poland, Slovakia and the UK.

The ERI allows the EIB to step up its engagement to tackle the refugee crisis and the longer-term challenge of migration in the region by helping to build economic resilience. Through investment in key infrastructure and the private sector, it will create opportunities for employment and conditions for growth. This will include increasing the provision of services like energy, transport, water, sanitation and education.