Why are the United States reducing again their financial help to Tunisia? 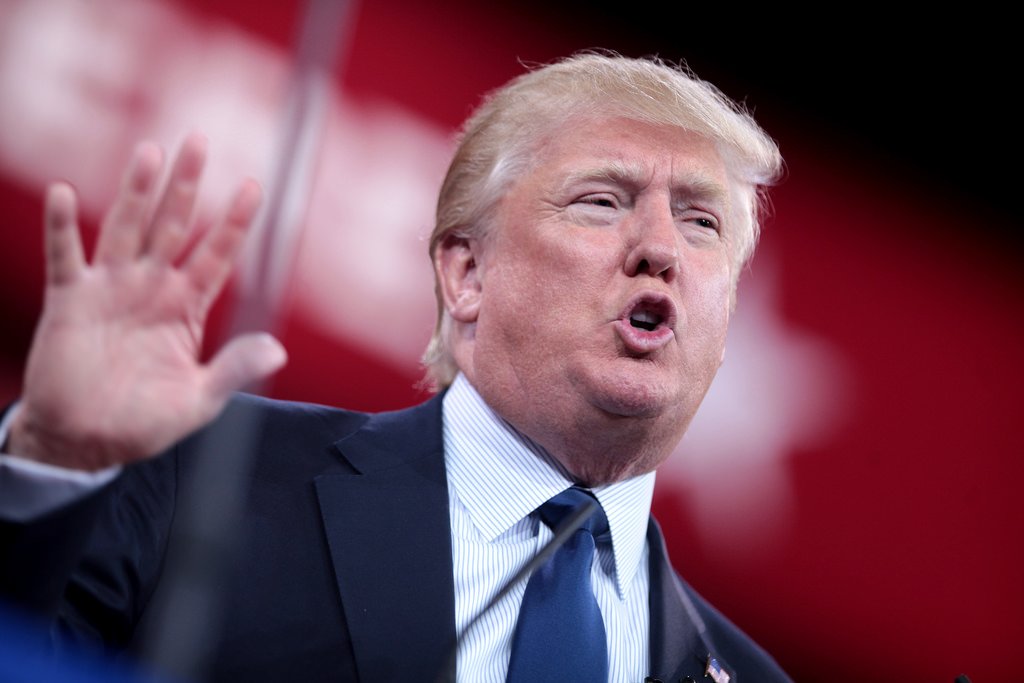 For the second consecutive year, Tunisia doesn’t’ receive the American reprieve. Indeed the secretary chief of executive announced that the US will give $80 million instead of the $185 million given that year.

The president of the United State, Donald Trump is not giving much support to the only one democratic state within the Arab world. In a Washington Post article, Andrew Miller a previous adviser on the national security under the Obama’s administration castigate the Trump’s policy in the MENA (Middle-East and North Africa) region.

In the Andrew Miller’s eyes, the old policy within the Arab world where a minimum standard national security and economic growth were a consensus between citizen and dictators is over.

The Arab world citizen are facing a dilemma: choosing between a Syrian chaos or a repressive state like in Egypt. In that sense, Tunisia seems to be a third option. For the European diplomats Tunisia could be a turning point for the future of the Arab world, but not for the Americans.

The cause of the American breakdown to Tunisia could come from the decentralisation laws whose are still in process. The economic growth is waited more than ever both by people than the international community.

The financial support from the US into the national security has already helped the country to face the 2015 tragic events. Andrew Miller concludes his paper by encouraging the Trump administration to engage support to the Tunisian transition.