What are the bilateral relations that Egypt is fostering with Algeria? 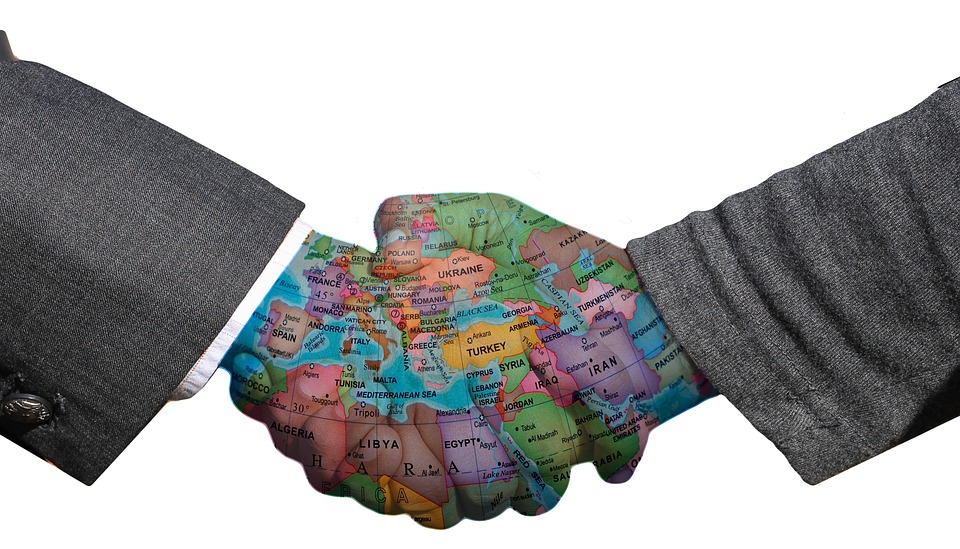 The president Al Sissi tends to give back to the country the international role it used to have within the Arab World. Ecomnews Med details you the bilateral agreements that Egypt has already signed with Algeria and how is getting by now.

Egypt has great relations with Algeria especially during its revolution against the French occupation in 1954. Then Egypt has never forgotten the support President Hawari Bou Median gave after Egypt’s war in 1967 and that support even continued till 1973 war.

The Arab Spring and June 30 Revolutions in Egypt reflected the two countries’ need for close cooperation to besiege terrorism in the Maghreb region in general. Thus allowing them to establish a strong relationship that would help to re-establish integrity in the region, and at the same time help reshape Arab-African relations based on new and more solid foundations.

In 2014, the economic relations between Egypt and Algeria witnessed a strong boost, most notably after the holding of the seventh session of Joint Egyptian-Algerian Higher Committee headed by the Prime Ministers of the two countries Ibrahim Mahlab and Abdelmalek Sellal, In this session 17, a Memorandum of Understanding was signed between the two countries.

Egypt and Algeria have cooperated in solving the Libyan crisis, while the dangers and challenges facing Egypt and Algeria from the current events in Libya threaten the national security of both countries.

In January 2017, the foreign ministers of the two countries Sameh Shoukry and Ramtane Lamamra agreed on point of views on the Libyan issue, which stresses the need to resolve the Libyan crisis through the implementation of the political agreement signed in Skhirat, Morocco, August 2015.

In addition, Egypt and Algeria have great efforts and joint cooperation in fighting terrorism and illegal immigration.