Egypt: New government with key changes and a historic record 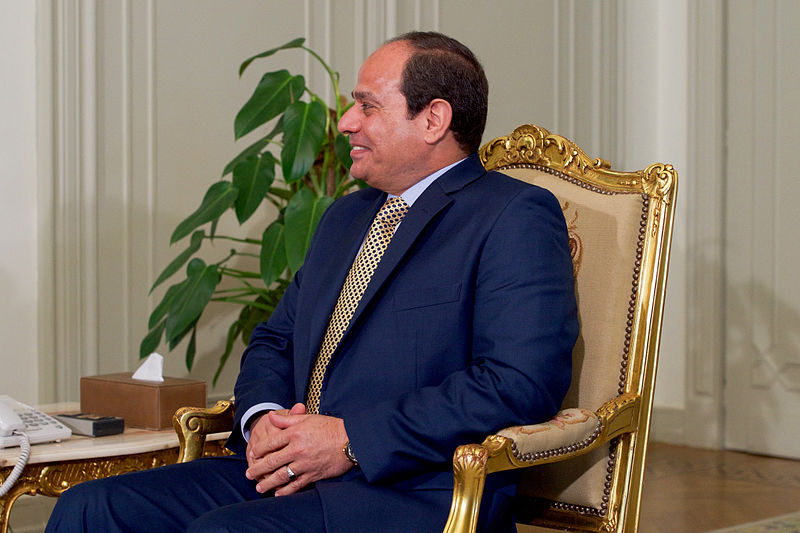 In a context of shaky investment climate and sustained geopolitical activity in the region, president Abdel-Fattah el-Sissi has sworn in a new government two weeks after being re-elected in a vote in which he faced no serious challengers.

For the first time in Egyptian history, the new cabinet has a total of 8 female ministers. Madbouly appointed Hala Zayed for the Health ministry and Yasmine Fouad for the ministry of State of Environmental Affairs. The two newly appointed female ministers add to the already existing six in the outgoing cabinet (Rania El Mashat as minister of tourism and Enas Abdel-Dayem as minister of Culture, among others).