Morocco: Let yourself be lulled by the Fes Festival of World Sacred Music 2018 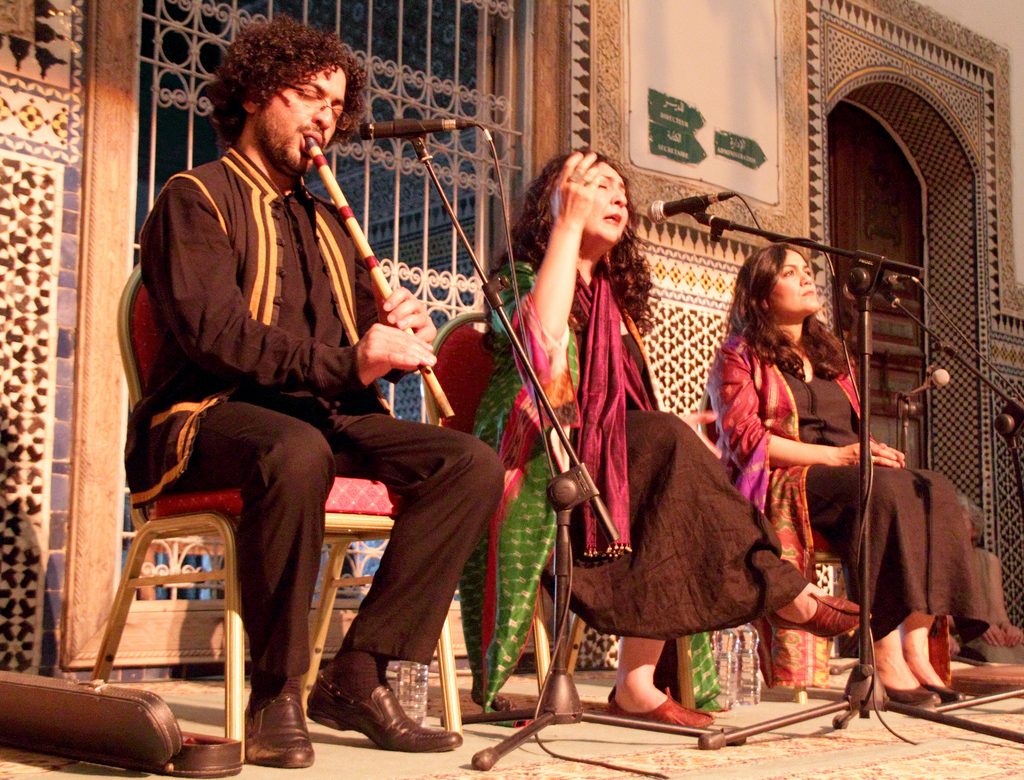 Morocco celebrates the 24th edition of Fes Festival of World Sacred Music, which takes place from the 22nd to the 30th of June, 2018.

This long-awaited event begins after Ramadan and allows artists of world fame to share their talents and foster the dialogue of civilisations. As a matter of fact, it was described by UNESCO in 2001, as a major cultural event on the world stage.

“Ancestral knowledge” was the theme chosen for 2018. For centuries, Fes has been the spiritual and intellectual capital of Morocco, favouring the exchange of cultures and knowledge, through art and music. Once again, Fes will be the link between East and West, multicultural diversity, and humanistic values such as liberty, independence, curiosity and openness to others.

Since its establishment in 1994, the Festival has enabled the meeting of internationally renowned celebrities. Examples include Wadi Al Safi, Ben Harper, Sabah Fakhri, Kadhem Saher, Mounir Bachir and many more! This year, the 24th edition will pay a tribute to the famous traveller, Ibn Battuta. Let yourself be bewitched by outstanding musical fusion from several countries and regions, like China, India, Bali, Africa…

Meanwhile, from 23rd to 25th June, the Forum founded in 2001, will gather intellectuals, scholars, writers and philosophers, in order to promote values such as “tolerance and living together through the Arts and Music” explains Abderrafi Zouiten, presiding the festival.