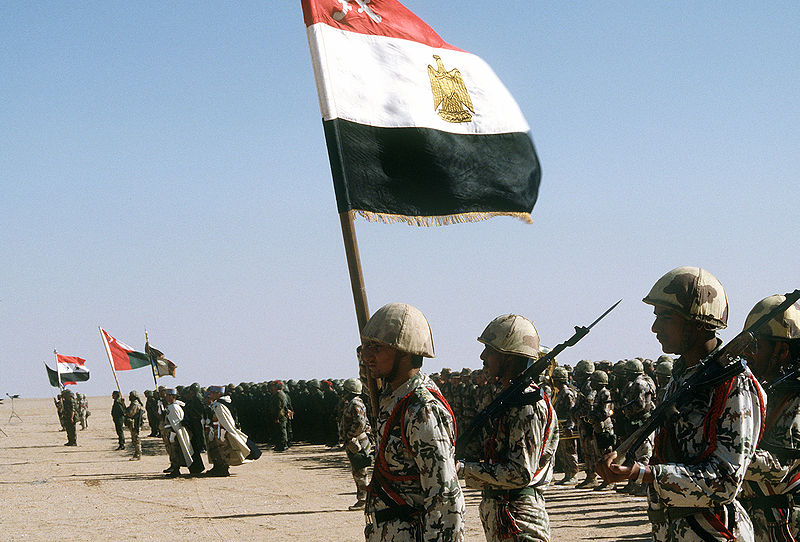 Egypt’s parliament approved the extension of the state of emergency for another 3 months starting from July 14th to face terrorist insurgency in the North Sinai region.

“We are facing threats from intelligence bureaus of rival countries from domestic traitors and terrorists. Operation Sinai 2018 has revealed enormous infrastructure for the terrorists like satellite communication and anti-aircraft missiles. All has confirmed that more time is needed beyond the three months previously set for the military operation” said Mohamed Nour El Din, former assistant to interior minister.

It is the first state of emergency applied after president Al-Sissi appointed new ministers of Defence and Interior in his recently reshuffled cabinet. Under that state, security troops have the right to arrest suspects or search their properties without previous judicial permits. The government says this state helps stop pre-planned plans. “We hope to end the state of emergency in the soonest time. There are no legal restrictions to extend it more than three months.”

A continuous battle against terrorist groups in Sinai

Meanwhile, the Egyptian Armed Forces progress reports continue to show staggering numbers of terrorists, weapons and explosives. Since 2013, Egypt has been in a continuous battle against terrorist groups in the Sinai. Hundreds of civilians and security personnel have been killed in brutal attacks, most of which were in north Sinai.

The state of emergency has been imposed all over the country in April 2017 after dozens of Christians were killed in bomb attacks against two churches in a city called Tanta. With the new management appointed at Egypt’s top security organisations, many Egyptians are looking forward to lift that exceptional state of law after eradicating all security threats in the country.

To see more, discover our latest videos on Egyptian economy :