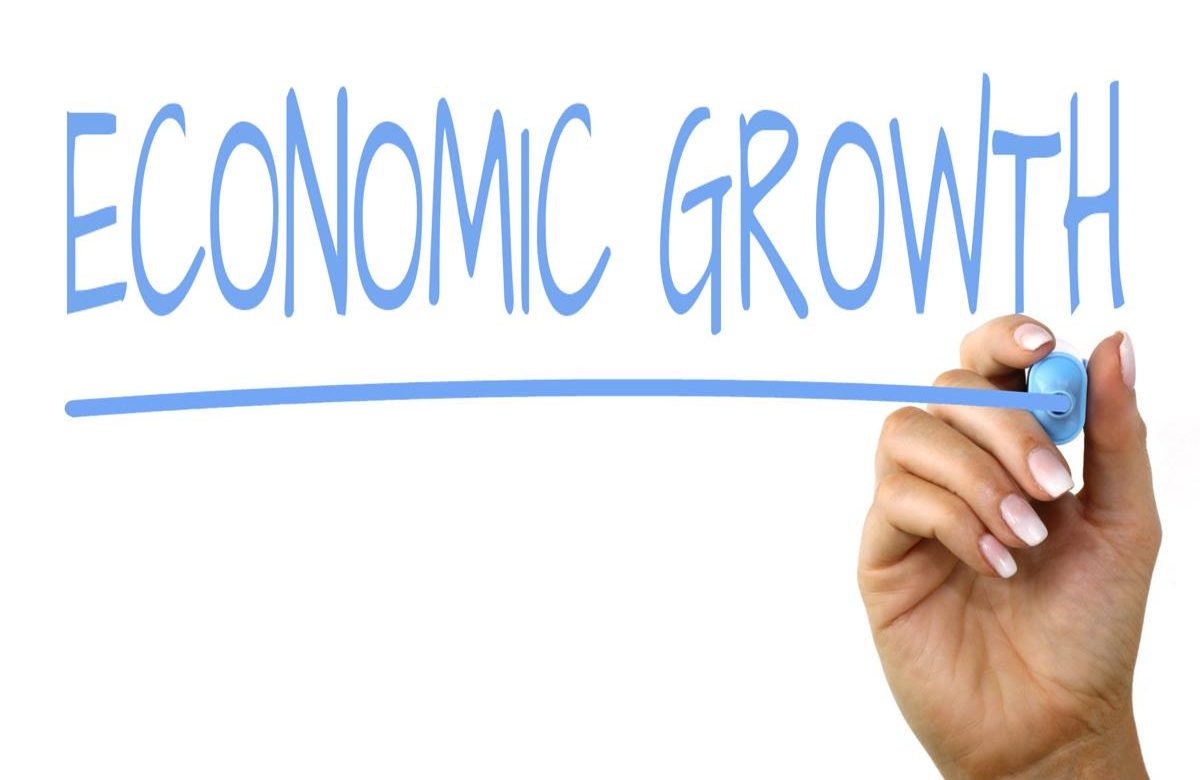 South Mediterranean countries are characterised by non-diversified economic structures. Algeria, for example, is heavily dependent on oil resources to support its economic growth and development while others are relying disproportionately on real estate, tourism and low-value added export products. This makes them vulnerable to external economic conditions.

In the latest FEMISE study, Pr. Doaa Salman from the October University for Modern Sciences and Arts in Egypt and Pr. Vassilis Monastiriotis from London School of Economics provide an extensive analysis of these issues, focusing on the case of six South Mediterranean countries: Algeria, Egypt, Jordan, Lebanon, Morocco and Tunisia. It examines in detail the internal and external imbalances of these countries, over the last three decades, but also the range of adjustment programmes, austerity policies and other macro-economic adjustment mechanisms that were deployed in these countries.

Since 1990, Algeria is dependent on oil and gas resources. The government revenue is more than 60 percent dependent on oil rents while the hydrocarbon represents 60 percent of fiscal revenues and 97 percent of total exports. In 2016, investment spending reduced by 9 percent and increased taxes on fuel products, inducing a suspension of several infrastructure projects and recruitments.

The hydrocarbons sector was still a major component of GDP -growth outside hydrocarbons- and the contribution of the industrial sector to economic growth is weak. One of the main objectives of the Algerian policy makers is to achieve real and sustained growth outside the hydrocarbon sector.

Egypt : The aftermath of a rapid liberalisation

Since 1990s, the Egyptian government has based its policies on expanding the role of the private sector in economic life and reducing the role of the public sector. After 2011, the Egyptian revolution and the subsequent political changes drastically affected the economy. Local producers and exporter’s reduced exports and increased imports resulting in further imbalances.

In the fiscal year 2017/2018, the Egyptian government aims to improve the performance of the tax system by several means (as the implementation of the law of ending tax disputes and the completion of standardized preparation to simplify the tax treatment of medium and small enterprises).

Lebanon : The trap of over-indebtedness

Since early 1990s, the Lebanese government resorted to deficit financing from domestic and international financial markets through issuing treasury bills. In April 1996, the economic activity dropped dramatically due to security issues and internal instability.

This year, the Lebanese economy maintains the same challenges.

Tunisia : The mixed outcomes of the reforms

The study shows that Tunisia was able to create an open export-focused economy and where economic growth rate reached 5 percent over the period 1995-2000. However, despite the positive results of 2008 that led to the decline of poverty and the expansion of a Tunisian middle class, growth kept declining.

Tunisia’s Public debt has recorded more than 60 percent of the GDP in 2016. In order to overcome the deterioration of the Tunisian economic situation, the structural reform program aimed at removing the internal imbalances of the Tunisian economy. Measures have been taken by the authorities in 2017 to reduce the overall fiscal deficit modestly to 50.9 percent by 2019.

Jordan : The spill overs of the regional instability

Successive economic reforms were also adopted in Jordan where the region’s instability affected the Jordanian economic growth. In 2008, the Jordanian government adopted an austerity budget that cut both current expenditure and development investment. Similarly, an economic reform was launched based on trade openness, privatizing non-profit government activities and eliminating some fuel subsidies.

All these procedures allowed an export-led economic growth, attracted foreign investment and created jobs. In 2011 and 2012, the Jordan government approved two economic relief packages and a budgetary supplement, meant to improve the living conditions of middle and poor classes.

Unfavourable territorial advancements – specifically the Syrian and Iraqi emergencies- remained the biggest late shocks influencing Jordan. Jordan’s economy slowed down in 2015 for the first time since 2010, largely due to the effects of security spill overs from the regional crises.

Morocco : The stabilisation of economic growth

The GDP growth in Morocco has been fluctuating in the past decades. Over the past three years, economic imbalances have considerably been reduced as authorities implemented a package of economic reforms and policies. These reforms were supported by the IMF precautionary and liquidity line to help address economic vulnerabilities.

They were particularly able to achieve a significant reduction in the fiscal deficit and allowed an impressive reform to the subsidy system, so as the current account deficit has also narrowed and foreign exchange reserves have increased.

Finally, the analysis shows large and persistent external imbalances concerning the foreign debts of all countries and the net foreign asset positions of all but one: Egypt.

More importantly, internal imbalances, in the form of budget deficit and public debt, also do not seem to be an issue of major concern for the six South-Mediterranean countries. For Algeria, Lebanon and Tunisia there is only some very limited evidence of non-sustainability while non-sustainability, for the fiscal balance, seems to concern only Morocco and Egypt.

Highlighting policies needed in the long-term

Overall, this paper emphasizes the need for correcting currency misalignments and addressing issues of international competitiveness, exports and foreign investment. These appear much more relevant in relation to the identified threats to the 6 Med-Economys assessed.

Moreover, in the longer term a critical set of policies is needed that can be applied in the real economy, to strengthen the skills-base and to push towards economic diversification towards higher added-value activities. Policies with regards to the legal and institutional system would also be essential, to address problems of corruption, public management inefficiencies as well as economic informality.