The reviving of the Egyptian-Sudanese relations 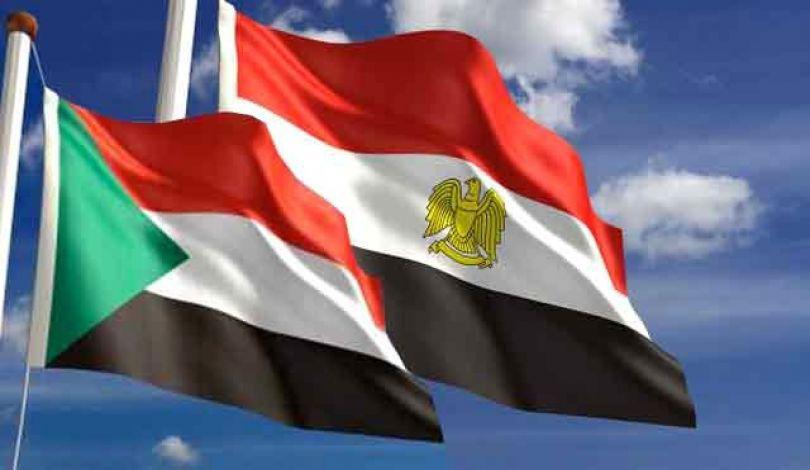 The relations between Egypt and Sudan are evolving after the two countries witnessed some disputes in the past years. Here’s how Cairo and Khartoum attempt to revive their relations.

Egypt and Sudan are two African countries that share common history, language and religion while showing drastically different diplomatic and political positions. Egyptian and Sudanese leaders have been working on strengthening the relations between the two neighbouring countries focusing on their long-standing but also complex historical ties.

Sudan and Egypt are welling to overcome their disputes

After their major disputes over the Halaib Triangle in 1995 and Ethiopia’s dam construction, Sudan and Egypt are working hand in hand to overcome the weight of their turbulent history and reinforce their relations. On the 17th of July 2018, Egyptian president Abdel Fattah Al-Sisi visited Khartoum for the first time after he was re-elected.

During his visit to the Sudanese capital, the Egyptian president met his Sudanese counterpart Omar Al Bashir. The two parties discussed their desires to reinforce and strengthen the bilateral relations between the two countries, and agreed to enhance cooperation and build strategic relations in all fields.

Sudanese President Omar al-Bashir declared in a joint press conference with his Egyptian counterpart that both governments’ ministers are welling to set a clear strategy to overcome all obstacles without doublespeak. He further declared that Sudan is looking forward to tighten strategic relations with Egypt after decades of wavering.

Egypt’s foreign minister Sameh Shoukry held a press conference with his Sudanese counterpart Mohamed Ahmed where they discussed the issues of security in the Red Sea, the situation in the Horn of Africa and the Nile water conflict as well as the latest developments in the negotiations pertaining to the Ethiopian Renaissance Dam.

Sudan’s foreign minister expressed his willingness to expand and develop the historical bonds between both countries and to set annual meetings to work on potential fields of mutual interest like the fight against terrorism, agriculture and tourism.

Finally, Ezziddin Abu Steit, the Minister of Agriculture and Land Reclamation and his Sudanese counterpart Abdullah Suleiman Abdullah discussed measures to improve the integration between both countries in the agriculture, livestock and fisheries sectors.