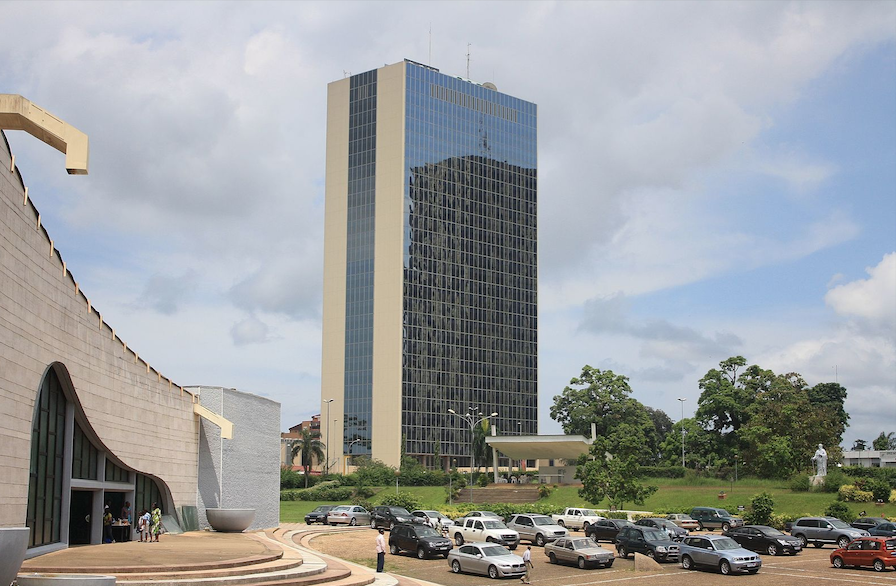 A delegation from the African Development Bank went in Cairo for discussions on the Bank’s enhanced support to the Egyptian government. The meetings aim at finding common ground for further financial support to Egypt.

The meetings, which ran from 4th to 7th of March in the Egyptian capital, aimed to find common ground for further Bank financial support to Egypt and its President Abdel Fattah El-Sisi, who took over the African Union presidency at the Summit held in early February in Addis Ababa, Ethiopia. The mission follows a meeting held on the margins of the Summit between the Egyptian President and the President of the African Development Bank, Akinwumi Adesina.

Mr. Sherif, who attended the meeting, was tasked with continuing the dialogue in Egypt, with the main objective of demonstrating the Bank’s support for the programme that Egypt intends to implement during its presidency of the African Union, in particular the Continental Free Trade Agreement and regional integration. The mission members also discussed the Bank’s enhanced support to Egypt’s national priorities for growth and employment, in the areas of energy and sanitation as well as higher education.

The Bank’s portfolio in Egypt includes some 30 operations worth $2.9 billion

At the Africa 2018 Forum held in Sharm el-Sheikh, President Adesina praised Egypt’s strong macroeconomic performance and its progress in the ranking published in the World Bank’s Doing Business report.

According to the African Development Bank’s latest Country Results Brief, Egypt has regained the first place as a host country for foreign direct investment (FDI) in Africa. Over the past three years, marked by significant fiscal consolidation, the country’s economy has diversified, with the service sector accounting for about half of GDP, the industrial sector for 34% and agriculture for 12%.

Egypt is the Bank’s second largest regional shareholder and third largest client in terms of approvals. The Bank began financing operations in Egypt in 1974. Since then, the Fund has financed more than 125 projects worth a total of $6.5 billion in infrastructure development, agriculture, communication, the financial, industrial and social sectors, as well as economic and institutional reforms and capacity building. Today, the Bank’s portfolio in Egypt includes some 30 operations worth $2.9 billion.