Germany approves the sale of six Meko A200 frigates to Egypt 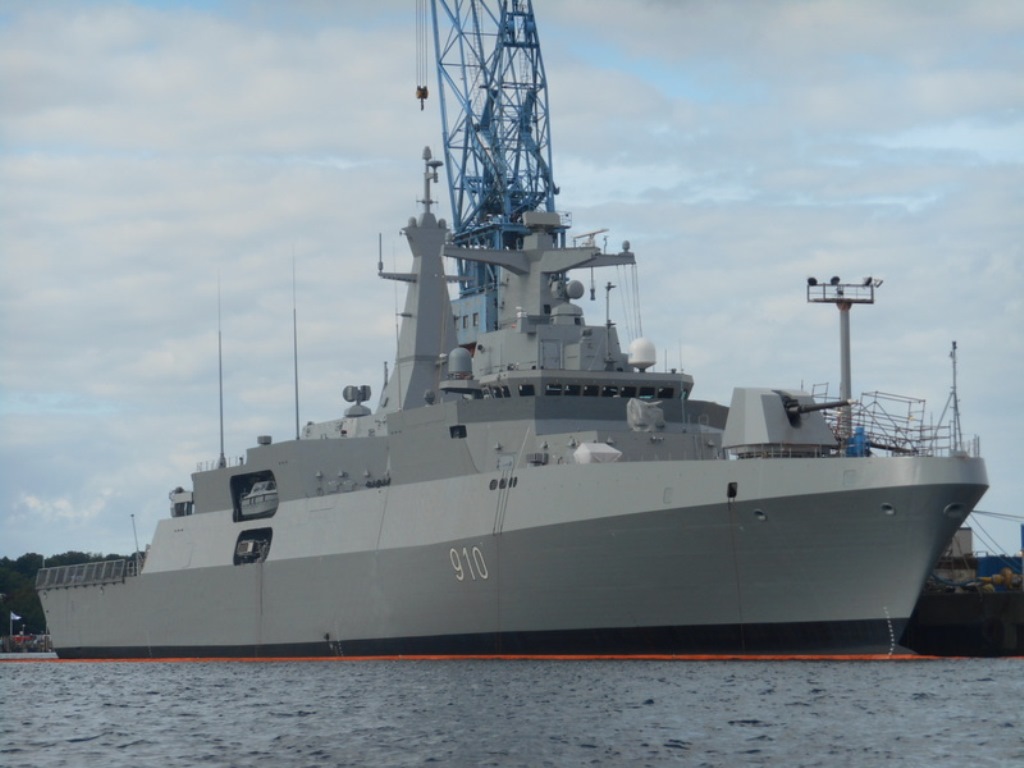 On the 3rd of April, the German newspaper Bild announced that the Bundestag’s Budget Committee had approved an export credit guarantee for six vessels to Egypt, making it very likely that the agreement would be implemented. The export credit provides guarantees of €2.3 billion for the transaction.

Germany has finally given the green light for the export of six Meko A200 frigates manufactured by the ThyssenKrupp Marine Systems (TKMS) shipyard to Egypt. The Bundestag’s Budget Committee approved the guarantee of Hermes-Euler, for a maximum amount of €2.3 billion for export-related coverage of the Meko A200 (3,400 tonnes for less than 120 meters). This amount indicates a very high coverage rate; because traditionally, Euler-Hermes only covers 30 to 50% of the total value of a project, with the notable exception of a contract with Turkey for the sale of U-214 submarines (a 100% rate).

Green MP Tobias Lindner (37), a member of the parliamentary budget committee, criticized the sale to Egypt, mainly because of the uncertain human rights situation: “The government’s arms export policy is becoming more and more contradictory,” he told the German newspaper Bild. “People have been fighting for weeks against arms deliveries to Saudi Arabia, while wanting to deliver frigates to the military dictatorship in Egypt.

The Bundestag approved the guarantee for the project worth €2.3 billion

In February 2018, a corner of the veil of the contract under negotiation between Germany and Egypt was lifted. At the time, it was a €1 billion project, which only concerned the sale of two powered, equipped and armed Meko A200s. Today, it is very clear that it was only part of the overall project to supply six Meko A200s, intended to form a second Egyptian fleet alongside the one sold by France, and more particularly Naval Group (a FREMM frigate and four Gowind corvettes).

At the beginning of January, the German Security Council (BSR) discreetly validated the authorization to produce a Meko A200 for 500 million euros with another as an option. Then, on the 3rd of April, the Bundestag’s Finance Committee approved the guarantee for the entire project. The German government has yet to authorize the production of the additional 5 Meko A200s, with the export authorization being examined on a case-by-case basis at a later stage.