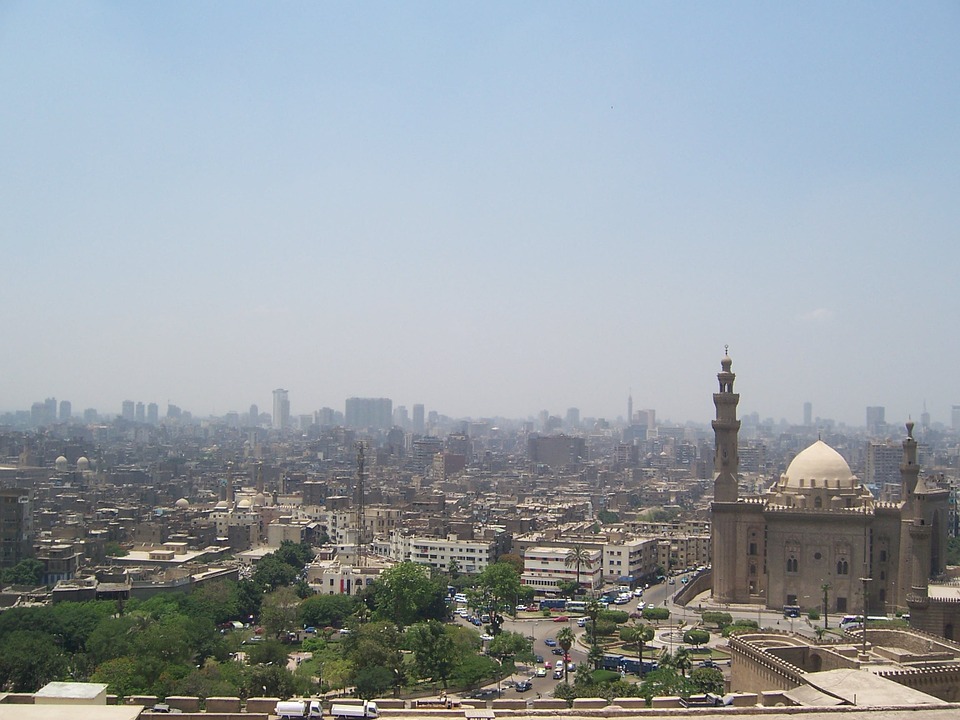 In Egypt, the parliament has just approved the largest budget in the country's history, as part of the fiscal year 2019-2020. The new budget is close to 1 574 billion Egyptian pounds, or more than 94 billion dollars. It is up nearly $ 8.9 billion from the previous fiscal year's budget.

The budget of the Egyptian state continues to rise from one fiscal year to the next. For the 2019-2020 fiscal year, the new budget approved by the country’s parliamentarians amounts to 1 574 billion Egyptian pounds, or just over 94 billion dollars. According to the local press that revealed the information, it is the largest budget in the history of the country. In fact, this is the first time that the country has crossed the $ 90 billion mark.

For the first time in 15 years, this budget should generate an initial surplus of 35 billion Egyptian pounds, according to the official MENA news agency. On the other hand, this year’s cash deficit is expected to reach 440 billion pounds, for a total deficit of 445 billion pounds.

In the previous fiscal year, the state budget amounted to nearly $ 85.1 billion. The new budget is therefore increasing by $ 8.9 billion. This increase is linked to several factors, amongst which are the higher expenses related to salaries and employee compensation.

Increase in salaries and subsidies to health and education

For this new fiscal year, expenses related to salaries and compensation of employees in Egypt have changed significantly. The press reveals a rise of 11.4% compared to the previous year, with a figure of 18.02 billion dollars. The same trend is observed for state subsidies to the health and education sectors. They increased significantly to $ 19.5 billion compared to $ 15.4 billion a year earlier.

It should be noted, however, that the budget could have been even larger had some subsidies been reduced. This is the case with the energy sector whose subsidies have been lowered in line with the recommendations of the International Monetary Fund (The liberalization of the Egyptian pound exchange rate prompted the International Monetary Fund to support Egypt’s economic reform plan with a $ 12 billion loan). For example, $ 3.1 billion is expected to be spent on oil subsidies, down almost $ 2.09 billion from the previous year.

The authorities are counting on a budget deficit of 7.2% of GDP and an economic growth of 6%, during the next fiscal year scheduled to start on July 1st. Investments totalling nearly 1 170 billion pounds are also targeted by this new budget.