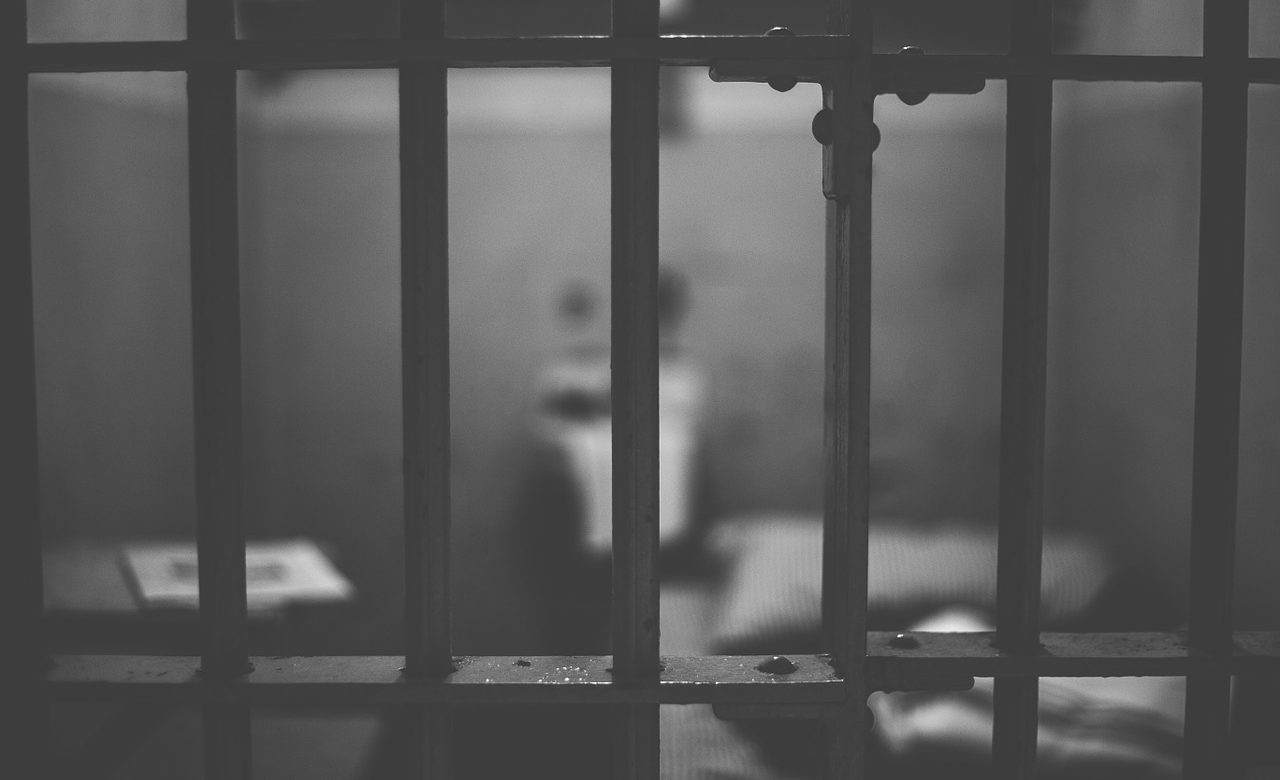 According to a recent Amnesty International (AI) report, Egyptian authorities are increasingly inclined to return to arbitrary arrest instead of applying judicial release orders; thus resulting in a state of perpetual imprisonment. For the human rights organisation, this shows a very disturbing disrepair of the judicial system in Egypt.

While Egypt was inaugurating the world’s largest suspension bridge, AI looked into the cases of five persons, for whom the State Security Attorney General’s Office overrode judicial decisions ordering the end of their detention and decided to detain them in the framework of new cases based on “trumped-up” charges, with the aim of keeping them behind bars for an indefinite period, according to Amnesty International.

Amnesty International criticized Egyptian government authorities for detaining the prisoners instead of applying court orders to release them and claimed that such actions indicate how decayed Egypt’s justice system has become, as Najia Bonaim, Director of North Africa Campaigns at Amnesty International, said in a statement. “The practice of re-incarcerating prisoners for blatantly fabricated charges as they are about to be released is an alarming process that illustrates the decadence of the justice system in Egypt.”

According to AI report, in each case, the person was initially subjected to an enforced disappearance or was held incommunicado at the time of his arrest, before appearing before the State Attorney General’s Office, who ordered his placement in detention awaiting the results of the investigation for “belonging to a terrorist organization”. The detention of these people was then renewed several times, in some cases for months or years, before a judge finally ordered their release with probation.

However, in each case, instead of ordering the release of the detainees, the State Security Prosecution Service charged them with new offenses, resuming the same charges or similar charges, and ordered their release custody. During their prolonged pre-trial detention, detainees were interviewed only during the first week.

Amnesty International maintains that these cases echo a common practice under former President Hosni Mubarak’s regime: the police were unaware of the judicial decisions ordering the release of the detainees and readmitted them under the State of Emergency Law, which allowed maintaining people in administrative detention without charges or trial for an indefinite period. The Supreme Constitutional Court abolished the article authorizing administrative detention under the State of Emergency Act in June 2013.