Egypt: Several mummies discovered and two pyramids reopen to the public on the site of Dahshur 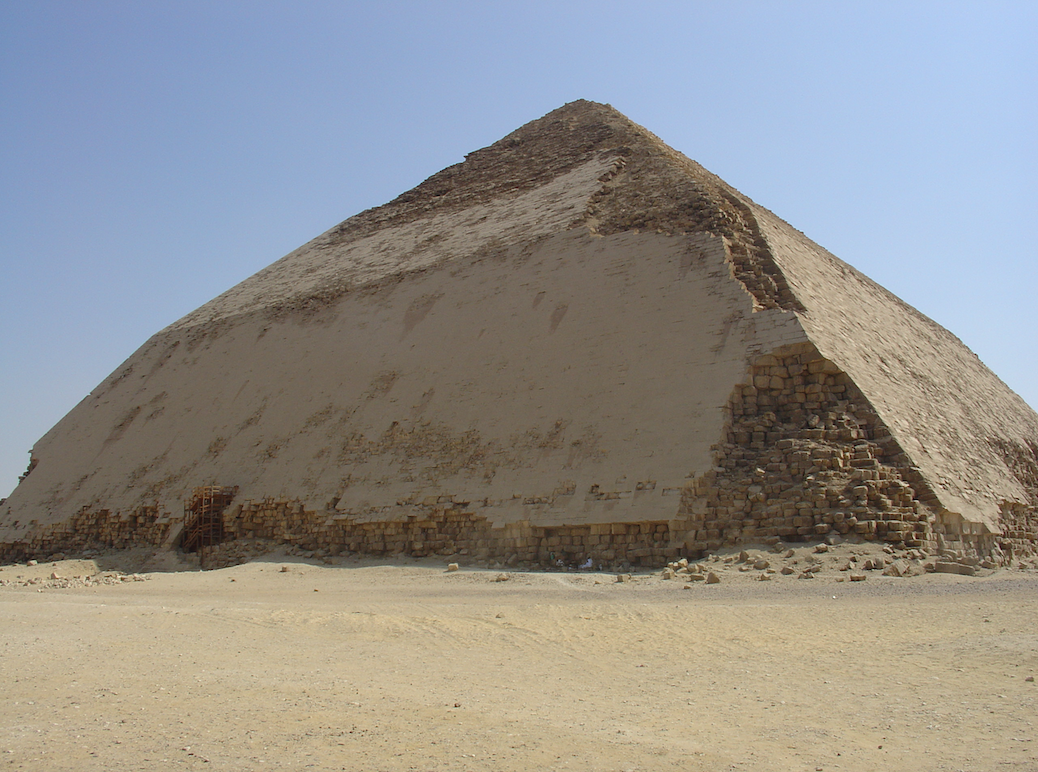 During the opening to tourists of two pyramids in Dahshur, south of Cairo, the Egyptian Minister of Antiquities Khaled al-Anani unveiled the latest findings of one of his missions: several sarcophagi, sometimes containing well preserved mummies, have been discovered during archaeological excavations.

The Egyptian authorities reopened two pyramids to tourists in Dahshur, south of Cairo, and unveiled a collection of sarcophagi, some with mummies in good condition. A pyramid built for Pharaoh Snefru, founder of the fourth dynasty of the pharaohs of Egypt, and another adjacent pyramid have been opened to the public for the first time since 1965, said in a statement the Egyptian Minister of Antiquities Khaled al-Anani, on the 20th of July.

Sarcophagi were found during archaeological excavations in Dahshur, the minister said. “Several stone, clay and wood sarcophagi have been discovered, some containing mummies in good condition,” he added. The Dahshur site, an hour drive from Cairo, on the western bank of the Nile, includes several pyramids.

An ancient 60 m long wall south of the pyramid of Pharaoh Amenemhat II was also discovered. Nearby, excavations have also uncovered funerary masks and stone-cutting tools dating from the Late Egyptian period, 750 to 332 BC. For several years, the Egyptian authorities have regularly announced new archaeological discoveries (the latest of which is the recent discovery of a new queen Pharaoh), a way to relaunch tourism undermined by political instability and attacks in the country since the 2011 revolution.