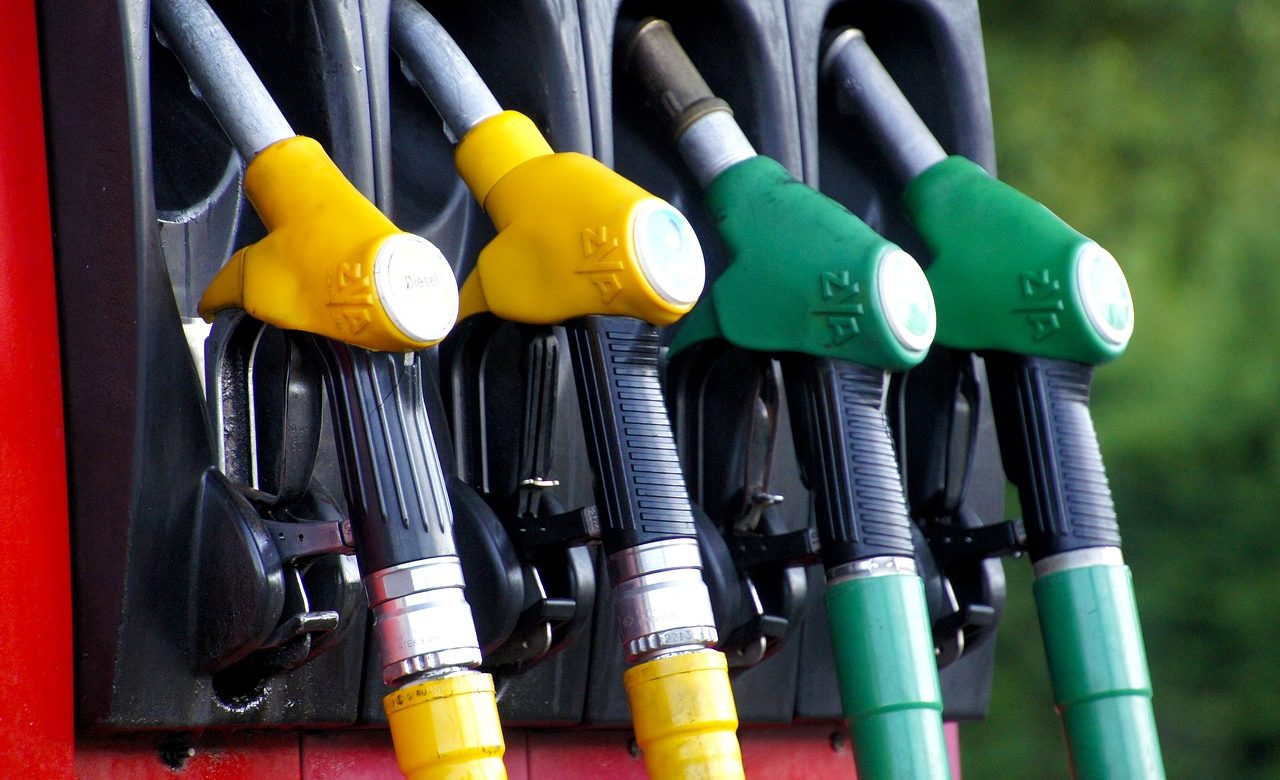 The Egyptian government has just proposed a bill to decrease fuel subsidies to $ 5.15 billion in fiscal year 2018-2019, which is $ 2.16 billion less than last year. This new decision confirms the strategy initiated by the Executive to comply with IMF requirements.

According to information revealed by the Egyptian Ministry of Oil and relayed by Reuters, the budget for fuel subsidies is now $ 5.15 billion -for fiscal year 2018-2019 (closed last June)-, against $ 7.31 billion a year earlier. In June 2018, the government increased fuel prices by 50%, a decision initiated as part of an IMF-supported economic reform program. Last July, prices were once again raised by 30%.

Today, the country is recovering from the economic crisis caused by the 2011 events -a process supported by the IMF, under specific conditions-. In November 2016, Egypt obtained a $ 12 billion support package from the Bretton Woods Institution that sees these measures as a way to push the Egyptians for a more rational use of energy, but also to allow investments in strategic sectors, like education and health.

This series of measures had some negative consequences on the population –of which almost a third is below the poverty line-: the reduction of purchasing power, then a rise in popular discontent. Faced with this situation, President Abdel Fattah al-Sissi decided last April to increase the minimum wage from $ 66 to $ 110.

However, The Egyptian economy started to recover in 2017; as shown by the economic indicators which reveal a growth at a rate of 5.3%, while a 6% rate is expected in 2018-2019, then 8% in three years. This performance led to the creation of approximately 4 million jobs. Thanks to diaspora transfers, FDI and rising exports as a result of the devaluation of the pound, Egypt has finally managed to restructure the balance of payments. Foreign currency reserves also increased from $ 14 billion in 2014 to $ 44 billion in 2019.