Egypt: the protest movement denounces the economic and social situation 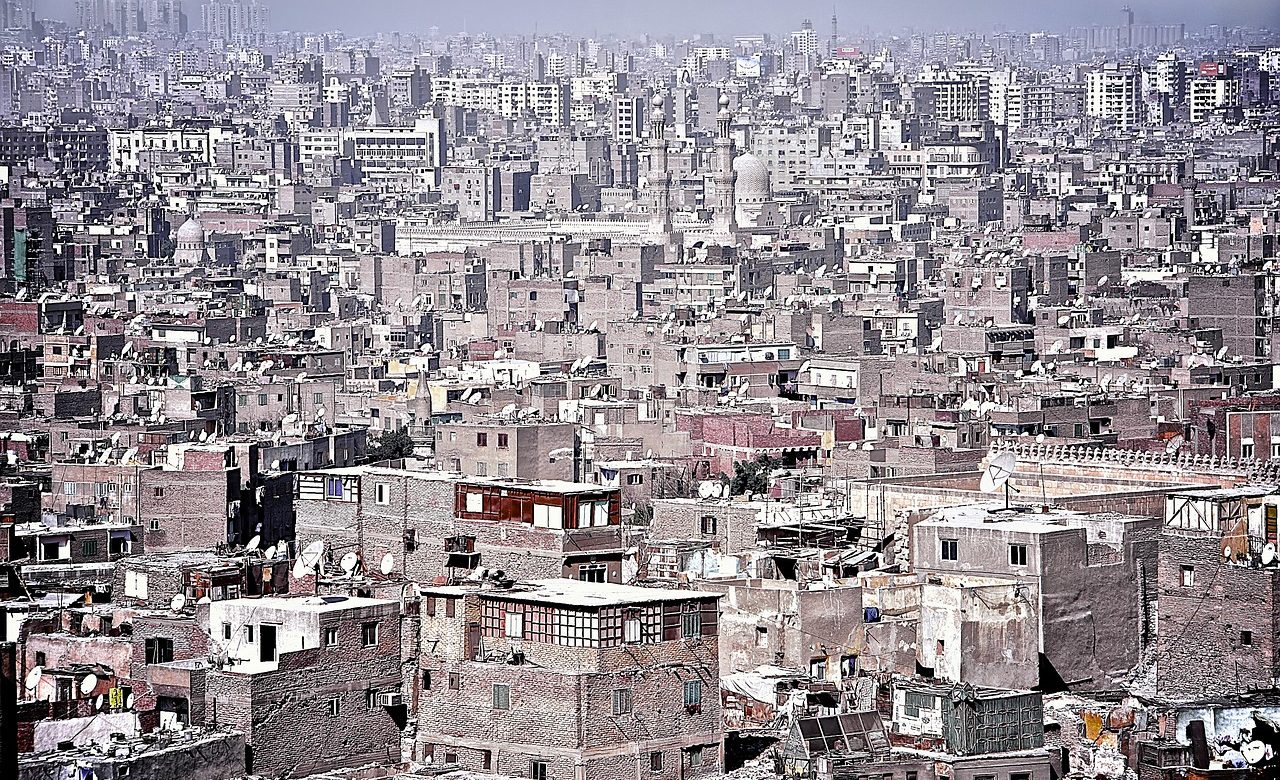 Almost one in three Egyptians lives in extreme poverty. Since 2016, the country is on the verge of economic collapse, which is fueling rising protests.

In Egypt, price increase and devaluation of the currency have resulted in an unprecedented economic crisis. As a matter of fact, residents of Cairo are all affected by this crisis, whether they are in extreme poverty or from the upper middle class. The protest movement in the country is thus expected to continue to denounce the economic and social situation.

Even the upper middle class is affected by the crisis

Creation of a VAT, devaluation of the currency, price increase… The standard of living of the Egyptians is collapsing. For a long time, George was part of the upper middle class: this business executive earns five times more than a factory worker. But he too is overwhelmed. “Just a simple example: I have a car that I used to go to work with and my daughters went to school by bus … But the cost of school transportation has tripled! So I cannot pay anymore and I have left the car to my wife to drive the girls” he testifies to the French radio France Inter.

But the government and the business community are clinging to growth figures, up more than 5%. Salah is a bank executive: “There are problems of course, but there has been progress: a revolution, an aggressive social movement would drive us back”, he said. “We just need patience, solidarity and support for big government projects,” Salah concludes.

A third of the Egyptian population live in extreme poverty

In all, one-third of Egyptians live in extreme poverty. Since the revolution of 2011, Egypt has 14 million more inhabitants. It must be said that in Egypt, the economic situation is disastrous: in 2016, the IMF released a three-year loan to Egypt but in exchange for draconian reforms that had a terrible effect on the daily lives of Egyptians.

This situation is at the root of the protest movement in the country, but opinions are still divided between pro and anti-Sisi. Supporters of President Al-Sisi are called to gather again to face the protest movement in the country. Two weeks ago, several thousand Egyptians took to the streets to denounce the very difficult economic and social situation.

The Egyptian government has reduced the price of fuel by an average of 4%. This is an unprecedented measure as over the past three years, the government has been phasing out fuel subsidies whose prices have almost tripled. This led to widespread price rises that were not well received by the population. Two years ago inflation had exceeded 30%! The government has also expanded subsidies for basic necessities to 2 million additional people. 32% of Egyptians live below the poverty line according to official statistics.

The price decrease announced this Friday comes after limited, but unprecedented protests since the re-election of President al-Sissi in 2018. They broke out after accusations of corruption against the president and the army by an Egyptian entrepreneur, Mohamed Ali, who resides in Spain. His calls for a popular uprising had been widely spread on social networks and picked up by media close to the Muslim Brotherhood.