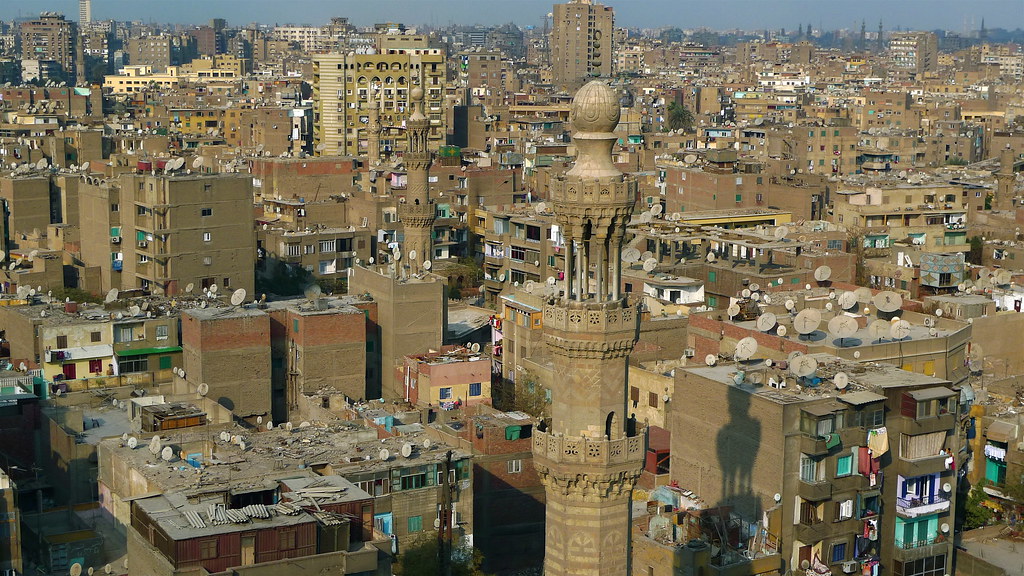 Although the Egyptian economy is recovering and has the highest GDP growth rate in the North Africa and Middle East region, it remains highly dependent on external debt. In 2018 alone, Egypt borrowed $ 16.1 billion, up 17.3% from the previous year, according to data from the Central Bank of Egypt (CBE). As a result, the external debt continues to grow and has exceeded the $ 100 billion mark, reaching $ 108 billion at the end of June 2019.

Since the financial crisis of 2016, the country has turned to international donors (IMF, World Bank …) and private lenders to finance its budget deficits and Egypt’s development. The International Monetary Fund alone has disbursed $ 12 billion to Egypt in several instalments between 2016 and 2019. The country has also resorted to numerous bonds on the international capital market. This has significantly increased the level of indebtedness of the country with a rate that had crossed the 100% of Egypt’s GDP.

The debt service is weighing on Egypt’s public finances

What is worrying is that debt service is starting to weigh on the country’s public finances. The debt service has amounted to $ 13.4 billion in 2018 – 2019 fiscal year, of which $ 10.2 billion in principal $ 3.2 billion in interest. In the end, the ratio of external debt to GDP stood at end-June 2019 at 36%. At this level, it is within safety limits in accordance with international standards.